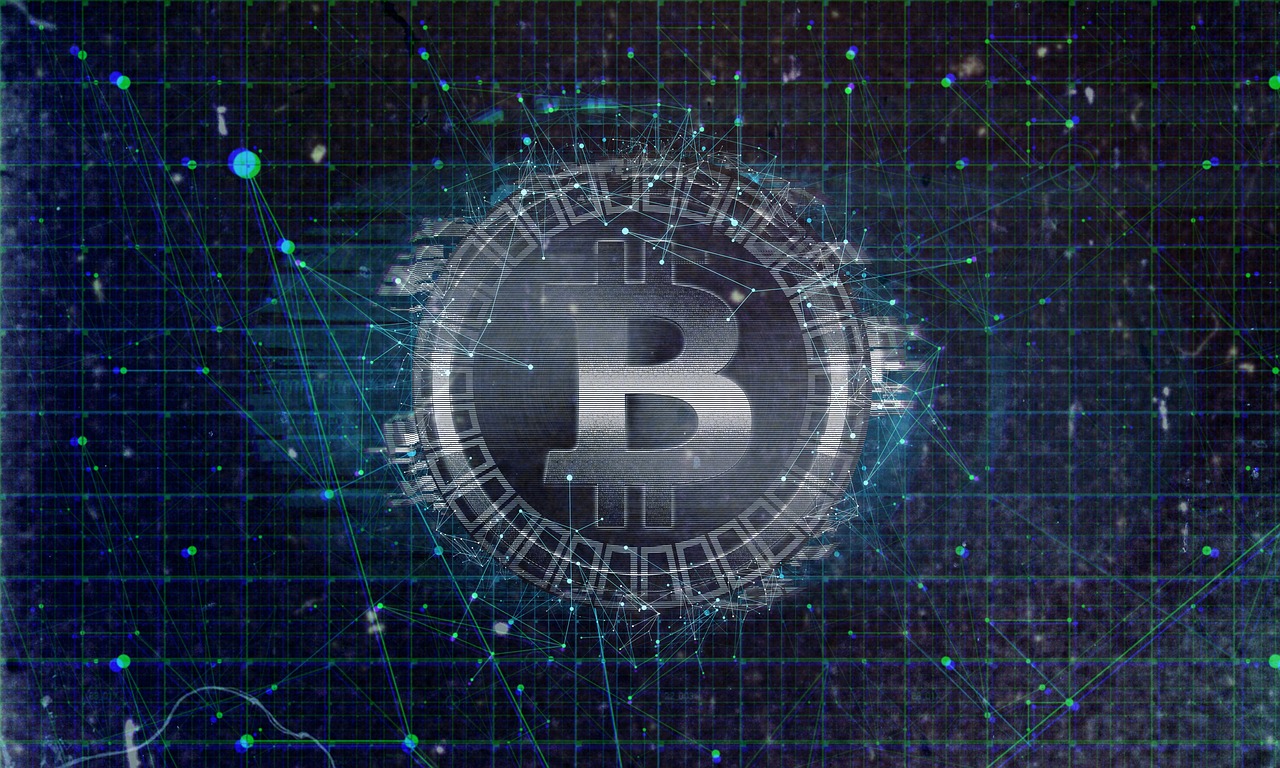 However, as anyone who was paying attention to Bitcoin’s rise late last year can tell you, the potential for massive gains definitely exists.

Bitcoin’s rapid rise shone a spotlight on the cryptocurrency market, which has since attracted many folks who would have never invested in this area.

One group who are showing more interest than most are millennials; a new report has even suggested that this group are now even shunning traditional saving options to invest in bitcoin.

The survey which was conducted by Coinspector.com revealed that this group are choosing bitcoin because of a chance to create greater wealth than the interest rate from savings could ever offer.

The study showed that 70 percent of millennials are unhappy with the return you get from interest rates with savings accounts. It also highlighted how much the traditional outlook has changed, with 65 percent of those surveyed saying they felt that bitcoin was a ‘safer’ way to store wealth.

It was far from a small survey too, with 10,000 millennials answering Coinspector.com’s questions. For the purpose of the survey, millennials were considered those within the ages of 18 to 24.

Only 10 percent didn’t know what bitcoin was, while a massive 61 percent have actually bought the cryptocurrency over the past year. The remaining 10 percent are considering making that purchase. It’s not all bad news for the banks; 45 percent of those who were surveyed said that they would like their bank to offer a saving option based on Bitcoin.

This would be an interesting opportunity for banks, as two thirds of respondents plan to use their savings to purchase bitcoin in the next five years.

It is not just bitcoin where the interest lies, as many of the millennials surveyed expressed interest in investing in Ethereum. The report elaborates on this, explaining: "Almost two-thirds of women said they have started to branch out from Bitcoin and diversify their portfolio by investing in other cryptocurrencies This comes as no surprise given women are often underpaid in the workplace in comparison to men, leading to them taking riskier investments to accumulate the same level of wealth."

"The younger generation has been notoriously quicker to act on new technologies, including the latest smartphones, which have enabled millennials to invest in Bitcoin over the last few years, before large hedge funds and financial institutions started to get involved."