A Voice for the IoT Community 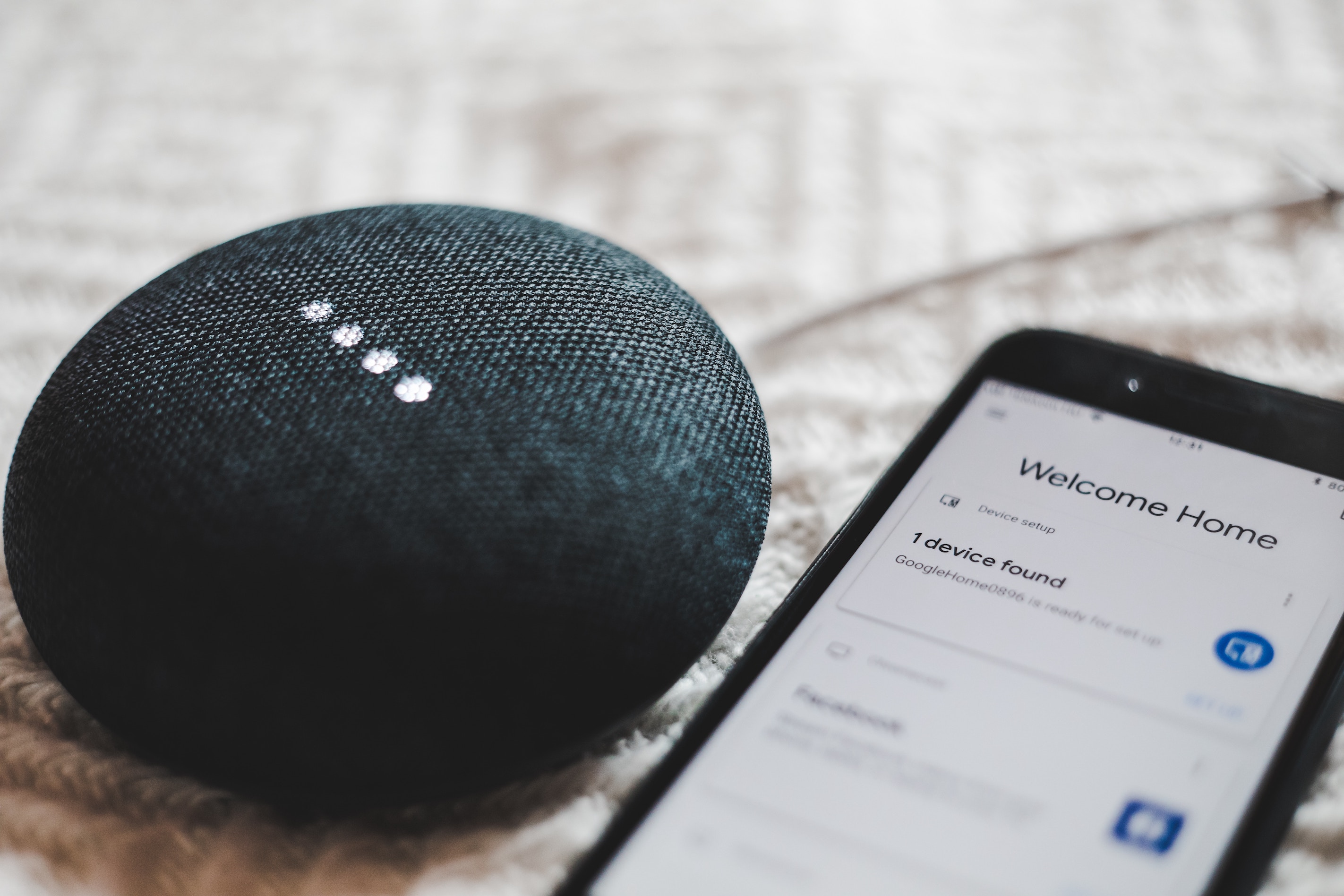 Photo by Bence ▲ Boros on Unsplash

Internet crowdfunding platforms can be great—but notice how we only hear about crowdfunding success stories. Little do people know, a majority of Kickstarter projects are unsuccessful. Although there are several companies with great potential for success on these platforms, there are also companies with sub-optimal business plans and companies that only come to the table with concepts instead of tangible products. For community members (the crowd) who are genuinely interested in being an early investor in projects or are interested in contributing to the success of a business, they support, sifting through tons of projects that are unlikely to succeed before arriving at a good investment is an inconvenience. The lack of voice the community has in terms of what types of projects can be posted results in low-quality offerings that the community must waste time to look through. Although these platforms welcome the crowd's financial support, they have little to offer the crowd regarding freedom of choice—on platforms where the crowd is the most valuable asset, that should not be the case.

According to Statista, 63.71% of Kickstarter projects to date have failed—and the outlook is even worse on Indiegogo. According to The Verge, 80% of Indiegogo projects fail to raise as much as one-quarter of their funding goals. If these are the success rates that you can expect when crowdfunding—and they are—, then there is clearly a disparity between the success stories that we hear on the news and the internet and what actually happens in the crowdfunding space. One reason these crowdfunding platforms may not be seeing the success they want is that the crowd has no say in the standards to which fund-seeking businesses should be held. The crowd also has no say in the nature of the products they would like to see on the platform. For crowdfunding companies to increase the number of successful campaigns that come out of their platform, something is going to have to change, and this won’t happen until something changes within the platform itself.

Luckily, companies are butting into these headaches the crowdfunding industry to increase the success rates of the projects that get listed on platforms. For example, Arloid Automation is one company making efforts to optimize the Internet of Things (IoT) crowdfunding industry. This IoT ecosystem gives community members a voice, making the crowdfunding experience seamless and more successful for both the crowd that is interested in investing and companies who are looking to get their projects funded. In the Arloid ecosystem, developers of IoT projects will be able to list those projects on the platform to compete for the opportunity to receive crowdfunding dollars from the community. The proposed projects from developers will undergo a rigorous vetting process by the Arloid community—an experience that is noticeably missing from existing crowdfunding platforms. 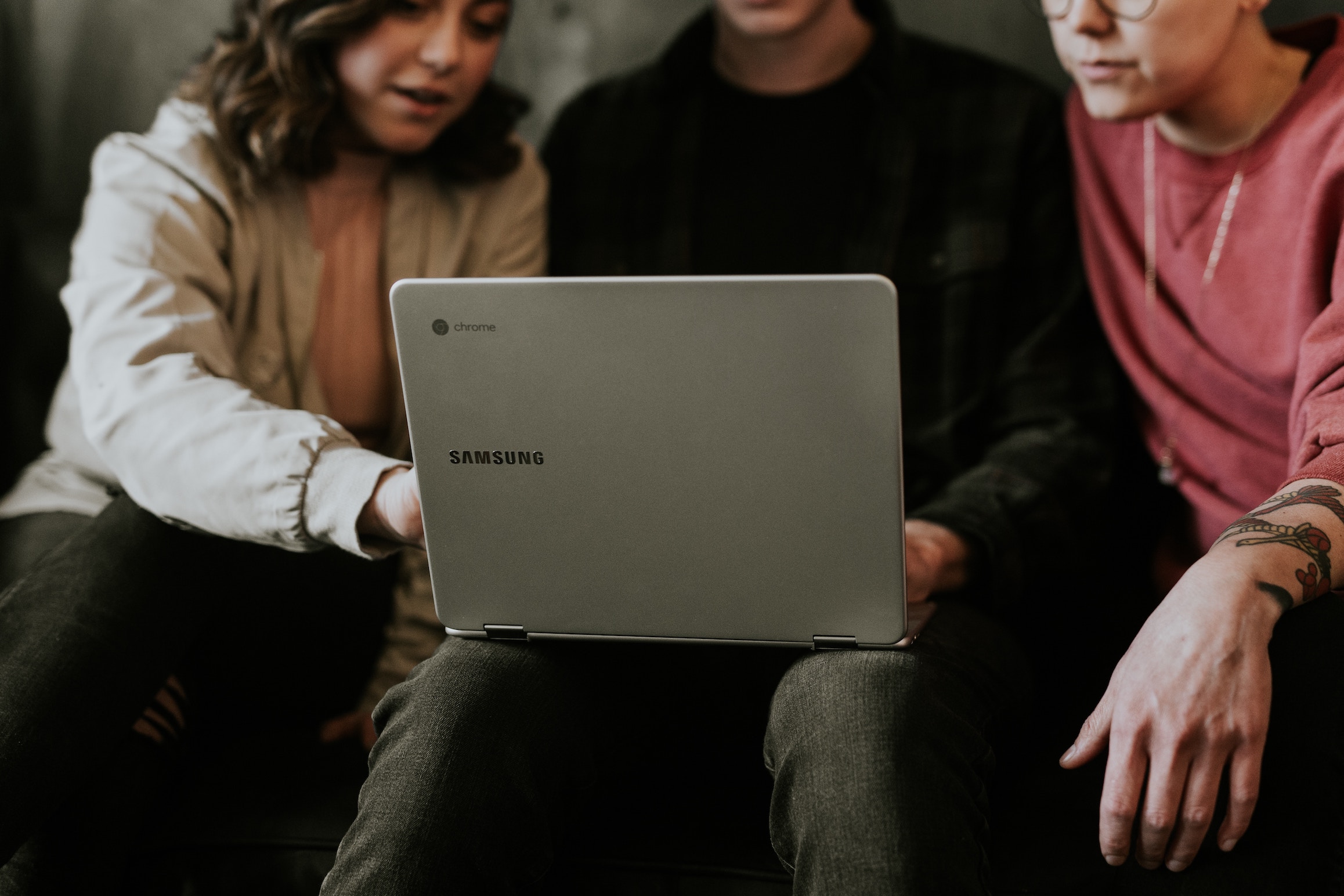 It will be interesting to see the difference in the quality and the success rate of the projects that flow through the Arloid ecosystem. If the community gets a say or has to vote in an election-like system on the types of projects that will be eligible to receiving funding, then poor projects should be vetted out before the crowd has the opportunity to invest in them. In turn, this should lead to a higher rate of success for the parties interested in crowdfunding through the Arloid platform, and it will allow the crowd to know their money is being put to good use by the companies receiving it. Overall, this should make the investment process more efficient and more successful than traditional crowdfunding methods.