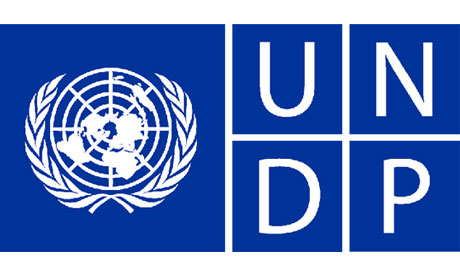 Several United Nations agencies have been involved with projects related to blockchain and their possible applications in different areas and Alternative Financing Lab is one of them. This initiative by the United Nations Development Programme (UNDP) is dedicated to sponsor projects that may impact on the socio-economic development of countries in the world, and blockchain has drawn attention as a mechanism. According to its recent statement, UNDP representatives say they see on blockchain a tool to ensure effective tracing of funds and generate reliable databases on unemployment.

Information on Alternative Financing Lab was officially announced by UNDP through its institutional blog. There, the organization details that while expectations are not high, see room for many blockchain applications in their operations.

One is in Serbia, where UNDP is developing along AidTech a platform for the transfer of remittances based on blockchain. Among the most obvious benefits of this application, the program emphasizes "that the process would be cheaper and would meet more specific needs." In fact, the intention is to use remittances to pay energy bills or phone and buying food at risk populations.

Another UNDP initiative where blockchain has a place is the Global Crowdfunding Academy, launched in December 2015. This initiative took shape after the program successfully developed a similar, albeit on a smaller scale in Croatia. Since then UNDP has worked in 13 crowdfunding campaigns through this initiative. More than $ 200,000 raised has been earmarked for social investment in health and energy. Now, with the use of blockchain, the program expects to generate allocation and tracking mechanism for these funds.

In fact, following in the line of crowdfounding, program representatives say they would be pleased if this emerging technology will engage the famous Open Bank project, which allows individuals to make donations for the benefit of various social initiatives. Also, they hope to work with the ideas raised by GrowFund and Fund Club for corporate investment and P2P transactions. Surely we will soon have more news of this program.