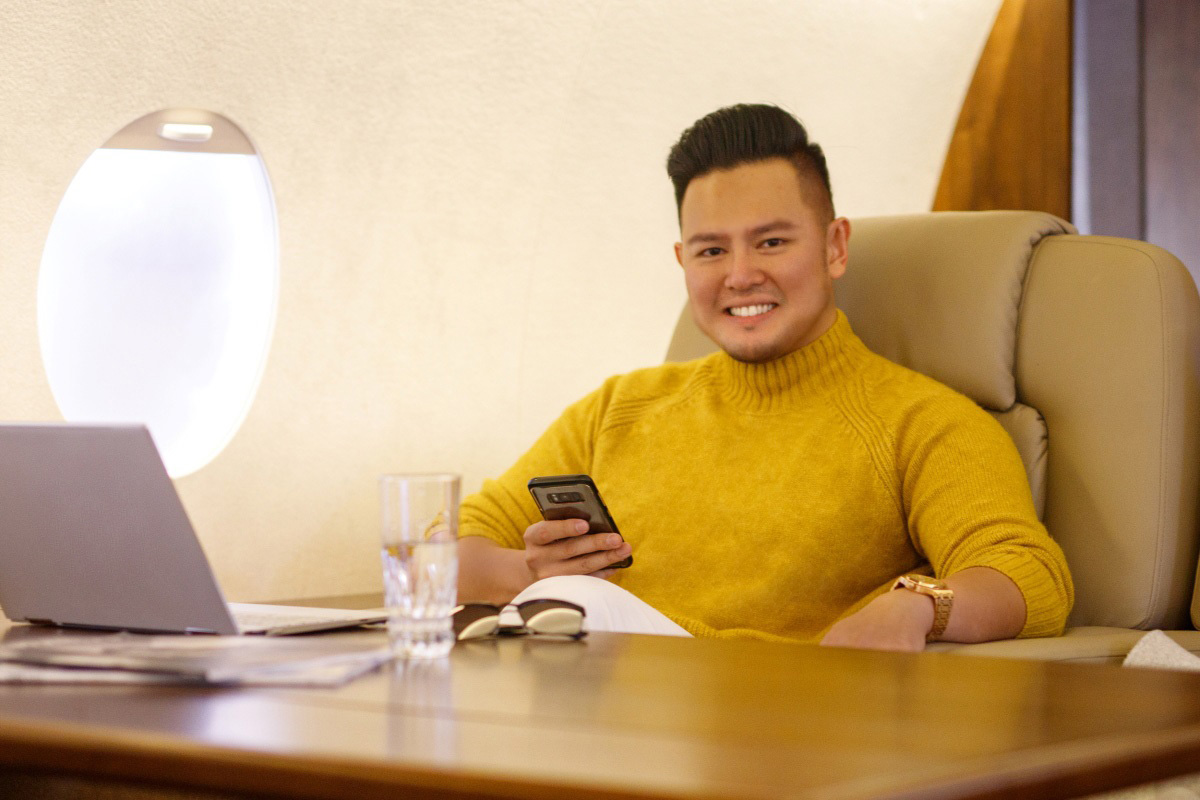 “The event saw hundreds of startups present at the conference, many of which showed promising potential, however only two specific projects stood up to me the most – TaoDust and DIYBlockchain,” shared Sim, “They both showcased not just an extraordinary idea, but along with proprietary technology, with scalability across borders and industries.”

TaoDust, based in Malta, is a crowdfunding platform powered by blockchain technology, which aims to disrupt the traditional investment process by allowing everyone to easily and borderless buy, sell and trade assets. They are replacing a stock exchange with software that issues equity tokens with self-governed operational bylaws. This bridges the current gap between individuals that want to invest and start-ups.

The equity crowdfunding is a trending market as the World Bank estimates that global crowdfunding will reach $90 billion by 2020.

DIYBlockhain, based in Mountain View, California with offices in India and South Africa, released its revolutionary zero-code Blockchain-as-a-Service (BaaS) product, DIYNucleo, at the conference on Tuesday 10 July. The product will address the challenge that the nascent blockchain technology is creating for developers, the demand for skilled resources and the increasing rate at which companies are adopting the technology.

As technology adoption increases, the demand for releasing systems sooner increases as well, and since the available skillsets are limited, the costs associated skyrockets. Companies and industries around the world are adopting blockchain technology into their droves and this has created a new industry, requiring a new type of programmer able to work with the technology.

Minimal code companies are growing at a rapid pace and two of the companies moving in a similar space as DIYBlockchain have grown into multi-billion and companies in a short space of time. Gartner estimated that the programming market was worth up to $392 billion in 2017 with a CAGR of 8.5% through 2021.

Sim is the founder of Crypto Chain University, established in 2010, it is the world’s first repository for compiling blockchain and cryptocurrency research papers. Earlier this year in April, Sim also made a strategic investment into Israeli blockchain startup TEVEL.