Altcoin Season May Be Talk Of The Town, But What About 2019’s Dead Coins? 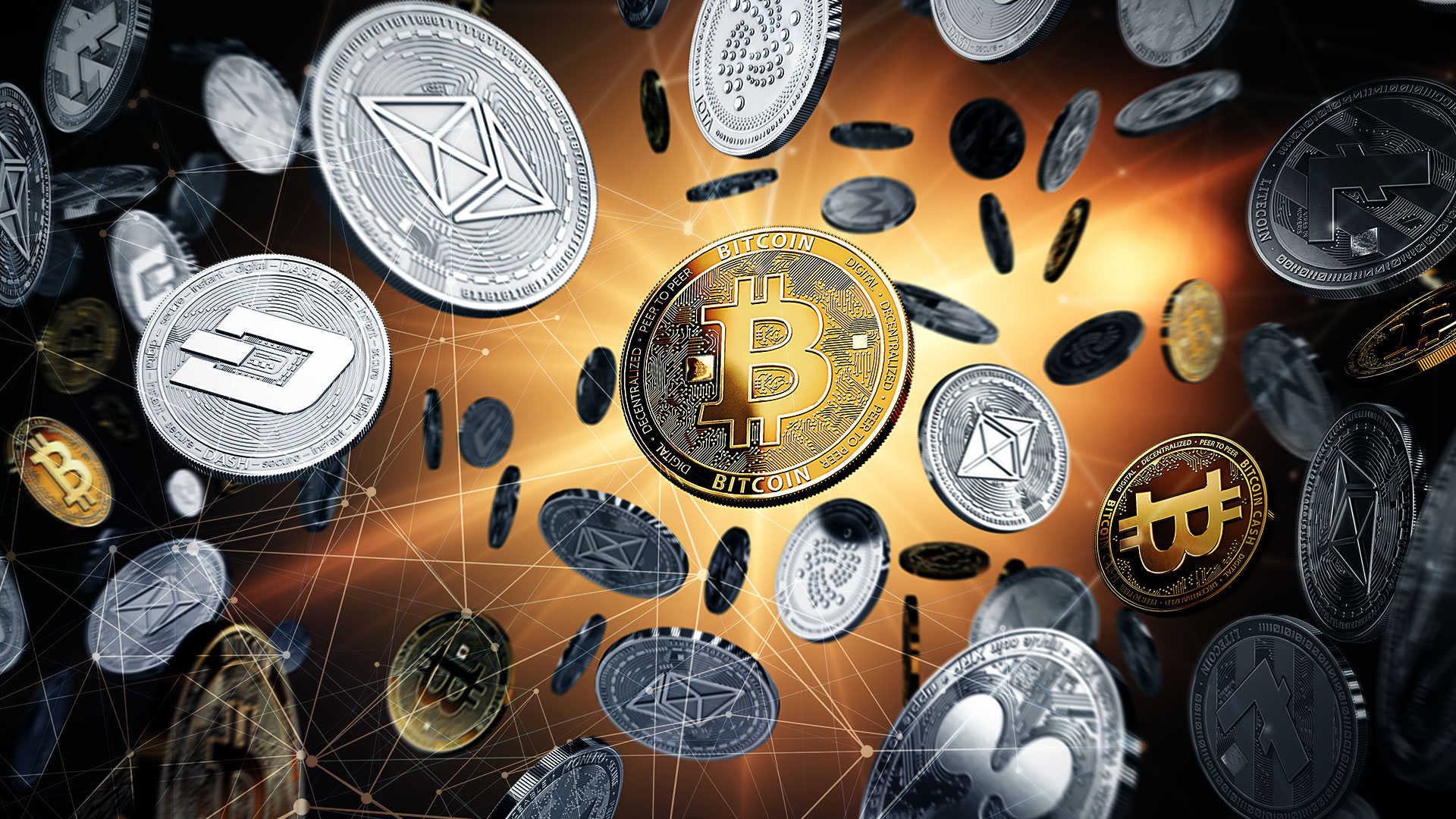 We’re as excited for Altcoin Season as the next guy, but have we considered how many altcoins there are, or how many fail? When cryptocurrencies fail, they get added to a coffin titled “Dead Coins”. These coins become dead when there is no longer being traded and therefore lose value. The blockchain still remains, and plenty of investors, but that’s another story we’ll get to. We’re going to take an immersive look at 5 failed crypto coins of 2019 so far, spanning several industries and functions.

Did you know that over 60% of launched ICOs end up as dead coins before they get listed or within their first year of operating. Plenty of factors can come into play, we’ve seen CEO’s drop out, exit scams, pyramid schemes, entire teams dropping off the face of the planet. The causes of death can be endless, but one thing is for sure - people lost money.

Let’s take a look at 5 of the biggest Dead Coins this year so far:

“A public, permissionless infrastructure cloud designed to host the next-generation of software and services” OChain has an impressive website, social channels, and created their ZCN crypto, but they have been labelled a scam, an exit scam. After raising $39 million, their front man quit within the first 6 months post ICO. With no mainnet and no working product, they have little to show their investors. Cited to have an incompetent CEO, the roadmap has been delayed for a year and the project has not lived up to the promises it made.

“A blockchain-based platform for unbiased public randomness. The game of chance has changed: “traditional” interactive gaming systems and the nascent domain of decentralized gaming applications will now enjoy a myriad of new opportunities.” Sp8de (SPX) was dubbed a great project but just failed to keep it together. Evidently almost the entire team has left, and investors are unsure whether the project was poorly managed, or a scam from the beginning. After raising $5.3 million worth of Ether, investors have become despondent and the project has been declared deceased.

3. Dead Coin: Plus Token
“New Global revolution mobile wallet to store your crypto currency. Mobile wallet for Android and iOS” This South Korean crypto wallet has been accused of orchestrating an elaborate exit scam. After raising $3 million, investors soon realised the company was more of a Ponzi Scheme than the investment they were promised. The project also has some vague aspects to it, like the owner being “Mr Leo” and no evidence to support the “arbitrage bot” that will generate their ROIs. If you didn’t see the signs, you probably lost out on quite a chunk.

“GreenPower is the global rewards currency you can collect and redeem at merchants around the world” GreenPower has been identified as a scam following their parent company’s Ponzi Scheme exposure. As DasCoin collapsed, GreenPower was thrown into the limelight and identified too to be a fraud. It seems that the same people are behind the two companies, so beware, and avoid with caution.

1. Dead Coin: Sirinlabs Token
“State-of-the-art, ultra-secure mobile device with an embedded cold storage wallet” This just blew the whole can of worms open. While not technically declared dead yet, SirinLabs is being labelled as a dead coin due to the class action lawsuits against them. The CEO behind this project has appeared in numerous court battles revolving around scams and fraudulent activity revolving around three ICOs; Stox ICO, the Sirin Labs ICO and the LeadCoin ICO. According to ICO-class-action.org, there are a total of 52 people interested in filing a new lawsuit against Sirin Labs. You can try get to the bottom of this story here.

So what happens to all the investors that lost out on money, all the coins that currently have no value, and all the blockchains created but giving back nothing? Well, nothing. Until the fine folk behind CoinJanitor came to clean up the ecosystem. They offer investors a trade in of their dead coins for a JAN coin (the native cryptocurrency), and burn the dead coins, recycling value and making a more robust cryptosphere. With big weight partners supporting their efforts, CoinJanitor works with the likes of DeadCoin and Selfkey. CoinJanitor is cleaning crypto and recycling lost value by buying failed projects and dead coins.