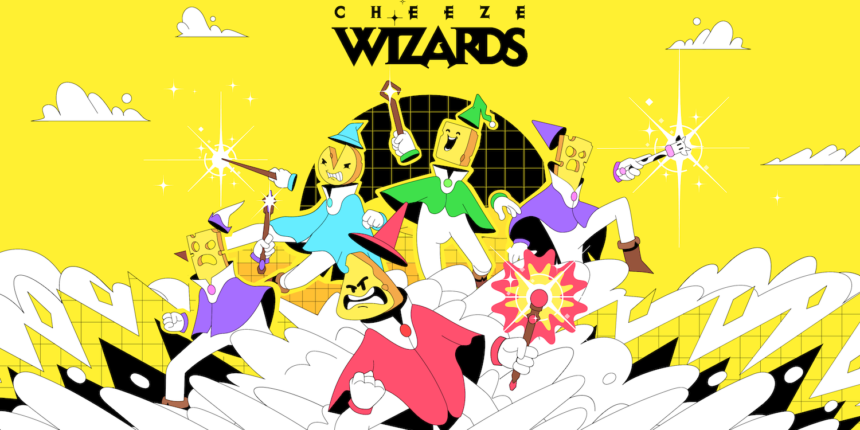 Thousands of cheese-shaped cartoon wizards will soon duel online for a grand prize of ether tokens.

Most of the ether spent on these digital wizards goes toward prizes, with 607 ETH going to the game’s grand prize. A total of 1,013 ETH has been collected so far, for roughly $275,000 at current prices.

Bladon told CoinDesk the first tournament, where all these wizards duel until just one is left with “the big cheese,” will take several weeks and kick off later this summer. “Players summon wizards, each of which is a non-fungible token (NFT),” Bladon said. “The winner gets a portion of the losing wizard’s power. … Using rock-paper-scissors logic, a winner is picked for each of the five spells cast.”