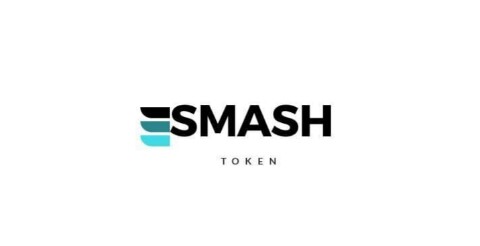 The token burning practiced by deflationary token helps to stabilize the token or coin market value which grants investors a sense of reliability and confidence to be able to hold onto their tokens significantly maintains the prices a favorable market rates. There is a new project that has adopted the token burn method known as SMASH TOKEN.

The company behind the development of the currency is on a mission to develop an advanced decentralized ecosystem that will contribute positively to the society. Hence, the smash token will enable the company to provide support and charity for the poor and needy while improving the development of the token. Although, Smash cryptocurrency possess a unique attribute of being a deflationary token with a use case, the developers has decided to create an accessible social platform powered by Smash cryptocurrency that will allow unlimited interaction between supporters to help mitigate and combat destitution in the world. 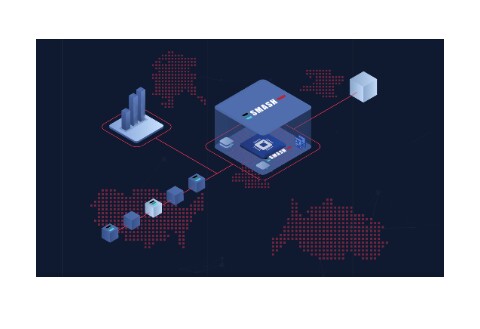 Therefore, Smash token will not only be appealing to investors but also poses as a new level of hope and support for anyone in a position of lack.

The Smash token is built on Ethereum Blockchain and total supply is 1 million. The token will be distributed in the following procedure: 20% from the total supply will be awarded to investors and stock exchange listing, 20% will also be sent to development of Dapps and Marketing, Project team will receive 10%, 30% is sent to the Airdrop program and 20% will be given to the Bounty program.

In conclusion , Blockchain since it's inception has yielded positive results when integrated into various sectors of the global economy. The emergence of cryptocurrency and it's impact has given out unlimitess possibilities that provides solution to problems associated with centralized economy and financial stagnation. Cryptocurrency with all it's beneficial purpose can still be affected by a common antagonist called inflation, hence deflationary tokens take the role of tackling this issue. Smash token is a great project with experienced team members who are ready to ensure the project reach it's potential and succeed within the cryptocurrency market. The Smash cryptocurrency have the functionality of deflationary token and standard of a utility token, hence this token has promising features that will be benefit holders and investors in the long run.