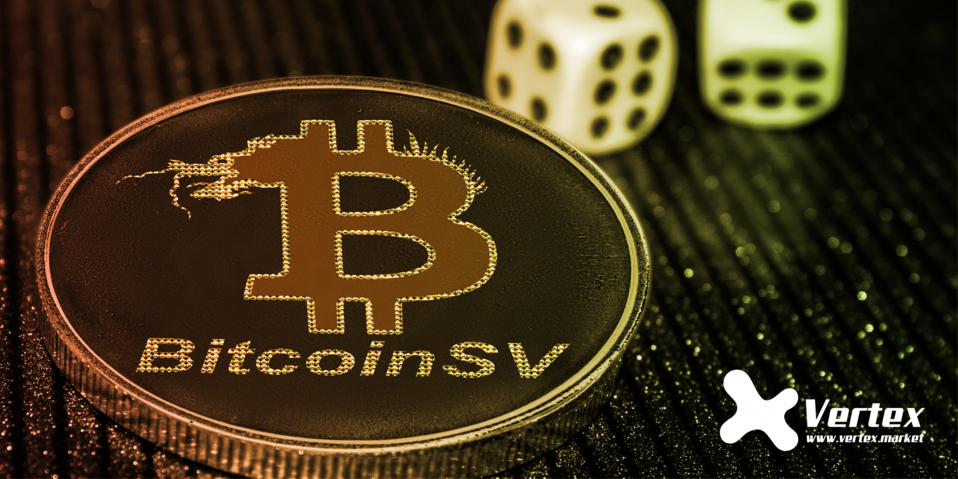 During the debate, both parties agreed that the most successful fork would retain the name Bitcoin Cash (BCH). Bitcoin Cash, if you recall, was forked off the original Bitcoin blockchain in 2017. It was a time when the scalability issue of Bitcoin became a hot topic in the industry. Unable to reach a conclusion of which protocol to implement, Bitcoin Cash was born.

Trying to Solve the Scalability Problem

What happened in 2018, barely one year after Bitcoin Cash (BCH), was created was similar to the process through which it came alive. Scalability was a topic once again, and the community broke into two groups. The process started when Bitcoin Cash ABC (Adjustable Blocksize Cap) was proposed. Leading this group was Roger Ver and Jihan Wu.

The proposed Bitcoin Cash ABC was aimed at removing the limitation that caused blocksize limit, and allow only the node operator to improve the blocksize. To achieve this, all Roger Ver and his team wanted was for the software to be improved, while the blockchain remains. However, Craig Wright and his group had other ideas.

The Bitcoin SV (Satoshi’s Vision) team had Craig Wright, Jimmy Nguyen and Calvin Ayre at the forefront. This group was insistent on returning the Bitcoin network to the original intention of Satoshi Nakamoto. This group believed that Bitcoin is losing sight of its original purpose as an element of transaction. They claimed that Bitcoin in itself is becoming more of an investment vehicle, hence more centralized. The Bitcoin SV team sought to achieve their goal by increasing the blocksize, increasing smart contract capabilities and also change the blockchain structure.

In comparing both cryptocurrencies, BSV appears to have more network activities in terms of transactions, but there is more frequency of large transactions in BCH. This is a reflection of where the big money lies. The volume statistics are a confirmation of this, as at the time of writing, the daily volume of transactions for BCH and BSV stand at $1.3 billion and $227 million respectively. That is some respectable margin.

While BSV is still struggling with compatibility with many platforms, including hardware wallets like Trezor, BCH adapts seamlessly to such platforms. This is a key factor that affects the adoption rate of any cryptocurrency. Users are already tired of existing crypto complications and are looking for systems that will not require any new knowledge.

Both cryptocurrencies set out to solve one major problem, scalability. This is the underlying factor that can make any cryptocurrency useful for retail spending. In this regard, BCH is already ahead with over 1,600 retail locations in different parts of the world, as shown in the picture below: 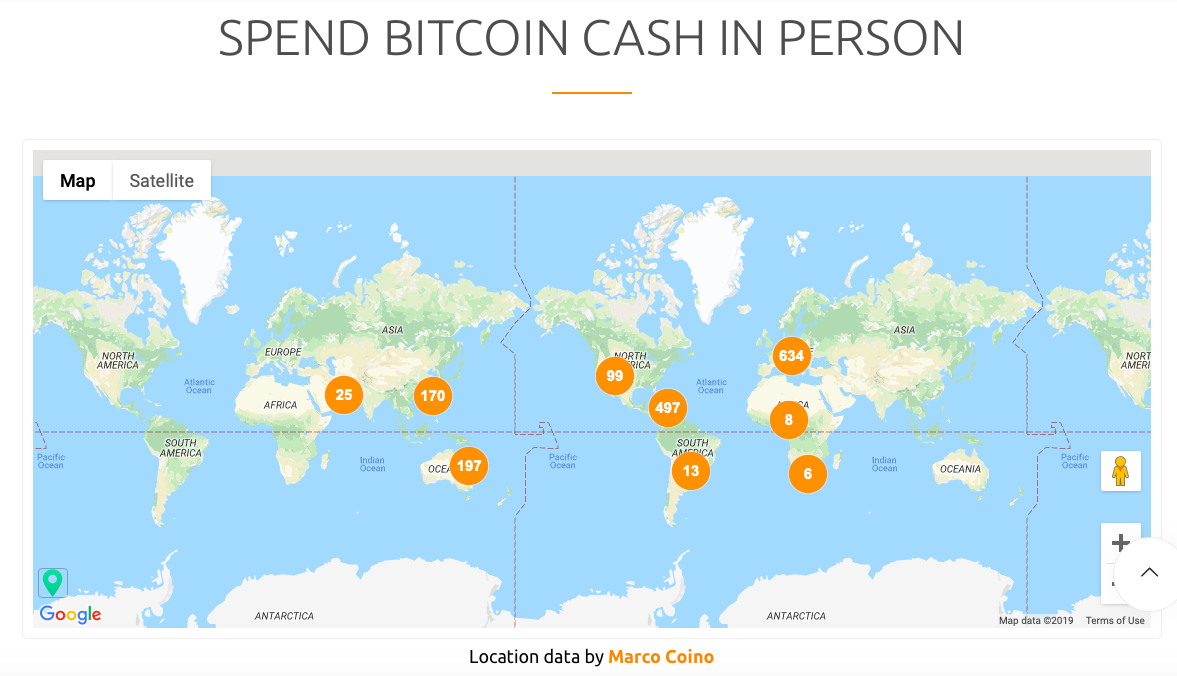 If there is one thing that has been well pronounced since the creation of Bitcoin and cryptocurrency, it is the fact that it is a community-based technology. What this means is that the social aspect of the technology is as important as its core technicalities. The experience of cryptocurrency users in the hands of BSV supporters haven’t been the best, especially those who are not in agreement with the protocol. There are many complaints by social platform users (especially on Reddit) about the attitude of BSV trolls.

Toxicity does not help in growing a social community, no matter what other fundamentals are involved.

The forks that we have seen that have been created from the original Bitcoin blockchain do not come as a surprise. They are simply a fulfillment of the content of the Bitcoin white paper that was published by Satoshi Nakamoto. You can be certain that down the road, more forks and updates will continue to appear.

More accessible on exchanges and trading platforms, BCH can be traded on peer-to-peer platforms like Vertex.Market. It is a suitable platform for all levels of cryptocurrency users, no matter your community of preference. BSV, however, is not supported.

In all of this, what is most important is the extent to which innovations will solve the existing problems that are being encountered by humankind. Bitcoin started a process that many other subsequent cryptocurrencies have tried to imitate or improve on. However, for now, comparing the two grandchildren of Bitcoin, Bitcoin Cash ABC (BCH) and Bitcoin SV (BSV), the facts above are a proof that Bitcoin Cash ABC has more adoption and potential than Bitcoin SV.