How to start cryptocurrency exchange business in malaysia? 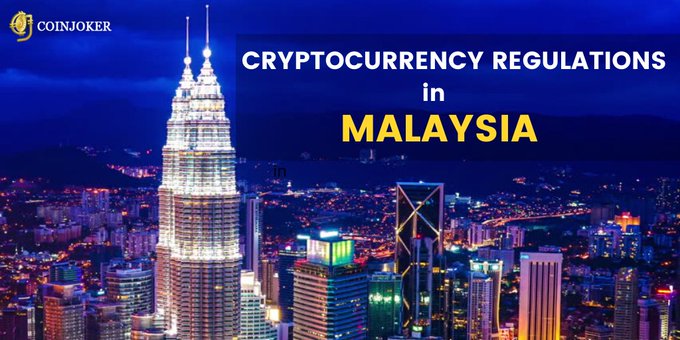 The rapid growth and developments in the cryptocurrency and Blockchain technology space indicate that the industry is still in the early days. Malaysia has made sure that it had open opportunities for cryptocurrencies in future days.

Ting said, that the malaysian government take steps to regulate cryptocurrency with many results in more industry users of the technology in the growing market. Besides that, The Malaysian government together with the Malaysia Digital Economy Corp is currently trying to work with Singapore when it comes to initiatives involving cryptocurrency. The government also thinks that the Distributed Ledger Technology must be adopted by Malaysians because of the outdated financial system that we are currently using.

Licenses to Operate a Cryptocurrency Exchange:

Following the gazette and the amended Guidelines on Recognised Markets issued early 2019, cryptocurrency exchanges are to be regulated by Securities Commission Malaysia. which is the same that is used to regulate Equity Crowd funding and P2P lending players. Under the same guideline, the regulator has amended a section to introduce new requirements for crypto exchanges.

The Public Decides Future of Bitcoin in Malaysia The head of Malaysia Central bank has categorically stated that the fate of virtual currencies in the country depends on the public adoption, as the apex bank also added that it would neither ban nor recognize virtual currency.

The governor of Bank Negara government, Muhammad Ibrahim, while giving a speech at the 40th- anniversary dinner of the Harvard Business School Alumni Club of Malaysia this month highlighted some salient point about the future of virtual currencies like Bitcoin in the Malaysian economy.