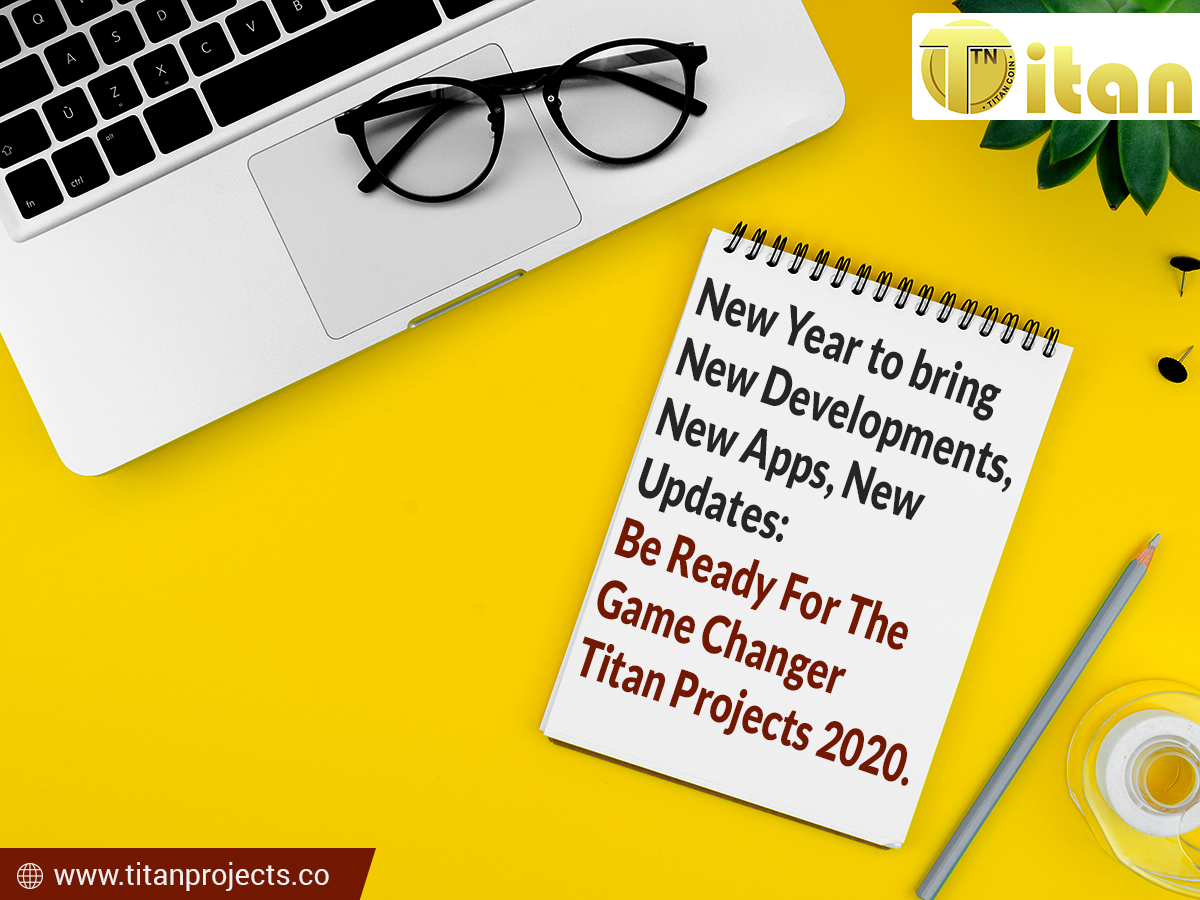 Hey everyone, here is an update about all the major developments that have been made in 2019 and is currently happening around Titan Projects in 2020.

Titan is the most innovative and experimental digital currency that can be used to send instant payment to anyone, anywhere across the world.

Titan projects involve a community of futuristic applications that are built on a highly secure blockchain network and backed by a solid, innovative internet currency — Titan Coin.

Now coming back to Titan Project advancements till now, Titan Team has successfully prepared the second version of its whitepaper which highlights all the latest app developments and provides details about the Titan’s new X21s mining algorithm, privacy policy and terms of use.

Following the release of Titan Projects Whitepaper Version 2.0, the team of Titan has also launched one of the highly anticipated apps — Titan Family Security of its app ecosystem at the end of 2019. It is a very comprehensive family security app that lets you track your family’s social health and ensure safety anytime, anywhere.

Titan project team has also launched Titan Sales Team Tracking & Reporting App alongside the Titan Family Security to enlarge its app ecosystem and provide multiple utilities to Titan coin holders. This app has been designed to keep the live track of sales team performance. The managers can get real-time updates about sales team location, track team progress, see project reports and assign new work to their team via this app.

Post these two major app releases, the swapping of Titan Coins has also been initiated by the Titan project team in 2019 to ensure a seamless trading experience for users at all major exchanges.

Alongside coin swapping, the Titan team has also finished the development of its own secure payment gateway called Titan Payment Gateway, which will be integrated with all its major applications, part of the Titan app ecosystem. Shortly, the users to Titan apps will be allowed to make easy in-app payments for using various app services. Titan payment gateway will also be available for third-parties for digital payments.

As fast as future developments in 2020 are concerned, the Titan development team is working actively to build and release a very popular sports app called Titan Fantasy League to provide extreme delight to its app ecosystem users. The fantasy sports app will enable users to put bids on their favorite sports events using Titan Coin and win rewards.

In 2020, the other major milestones that Titan will be looking to achieve include the launch of its state-of-the-art exchange platform — TTNEX, launch Titan Dating App and form long-lasting partnerships with influential organizations, merchants, investors, and businesses worldwide to promote its ecosystem.