Blockchain: The Future of Game Development 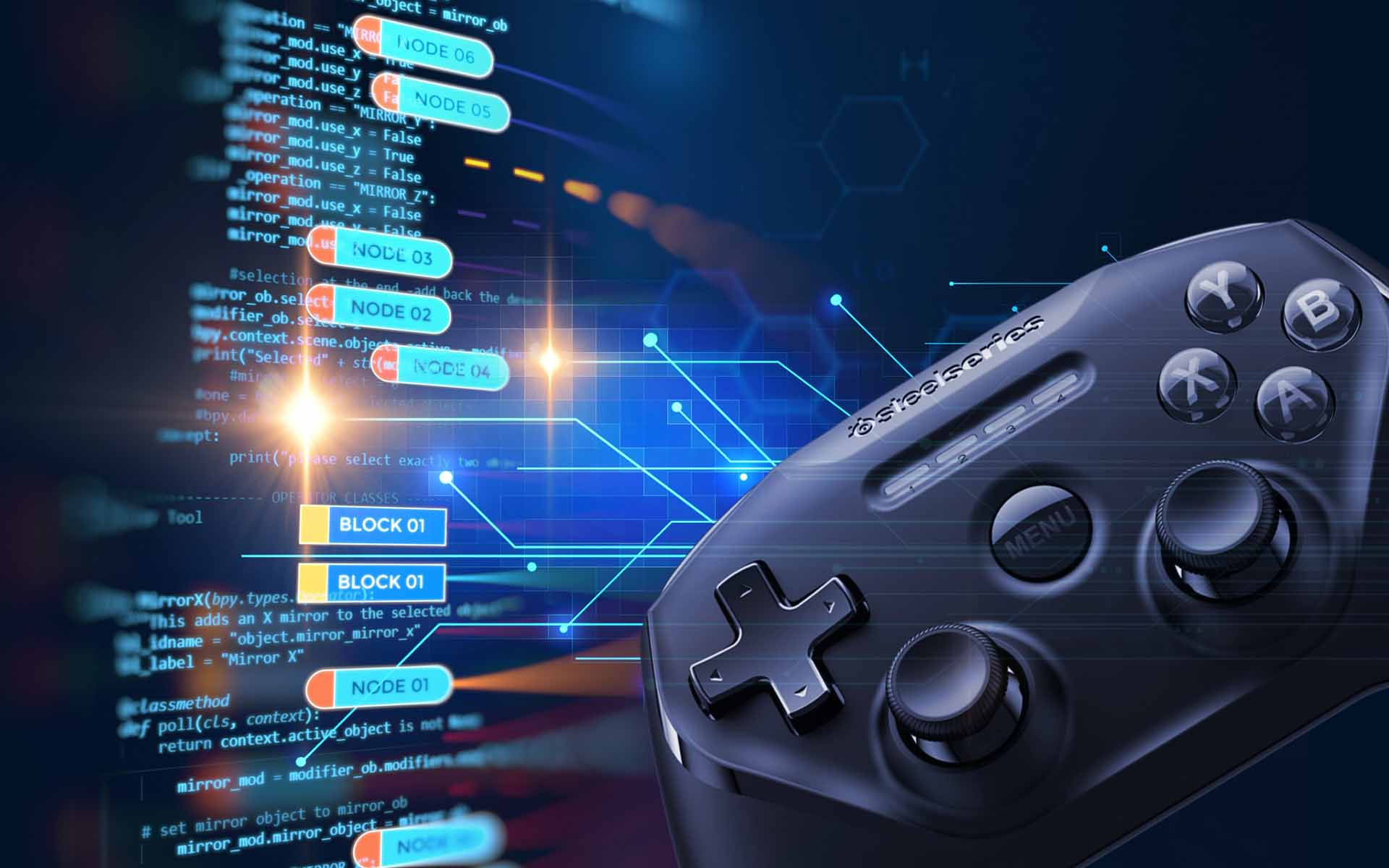 Blockchain is a fascinating technology that is set to disrupt many traditional industries like the stock market, banking, financial services and insurance. Most of us know about it from cryptocurrencies. Basically, it is a distributed database or ledger, which is difficult to tamper with.

Now, it is revolutionizing the gaming industry at both design and monetary levels that we just couldn’t do with the existing technology. Ethereum game development defines the main logic of the game. The highest number of Ethereum-based games are developed using the Solidity programming language. Currently, there are a few small-time gaming companies that develop blockchain games. But, the key issue is they just make veiled attempts to get people to spend or buy cryptocurrencies for even playing those games.

But there are some legitimate things game developers can do with the Ethereum based gaming platform. For example, you start an RPG game with simple leveling-up mechanics. As the game progresses, you upgrade items with additional power and stats. At one point in time, you sell the items for specific cryptocurrency value to the new upcoming player, he finishes another set of levels, and they gain some more additional power and stats, and this keeps on repeating.

Soon, they become the most coveted items in the game which everyone goes after. Any player who owns these items can see the complete stats and its players’ history. This sounds cool, right? It is one such example that blockchain can do it easily.

There are n-number of possibilities to explore blockchain in this industry. In terms of monetization, you can sell the game for free – no money, no cryptocurrency and non-promotional purchases. Instead, you can ask the players to trade their GPU (Graphics Processing Unit) for mining.

Let’s see what the benefits of Blockchain Game Development are:

1. Regulated Gaming Economy: Enabling developers and server owners to collect royalties for items being traded in each stage of the game. You can even charge them commissions (fiat or cryptocurrency) to increase revenue.

2. Protection from frauds: Being an immutable ledger, it provides high security and guards the owners against frauds. This will protect from revenue loss and improve brand identity.

3. In-game Currency: The transaction on the blockchain is faster, secure and cost-effective for both users and developers. The users can store their coins or tokens in their crypto-wallet and you no need to worry about secured storage of the virtual currency, as the control is with the player itself.

If you have an interesting idea for a game and want to develop using blockchain technology, we will help you to bring your idea into reality. Our team of blockchain developers will assist you to develop a blockchain game with high security, in-app payment facility and other micropayments management system.

The promise of blockchain technology is vast and has huge possibilities to take the gaming industry to a whole new level.