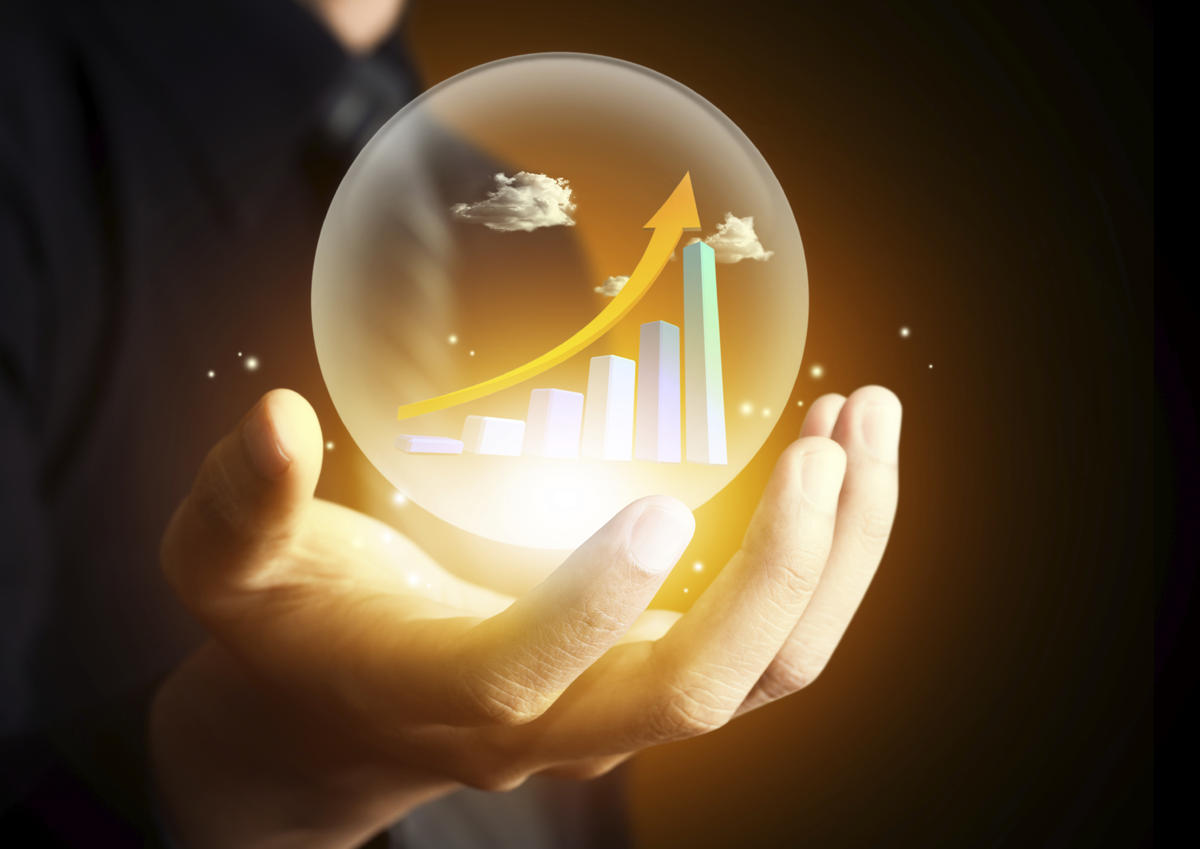 The charity campaign that had been launched as a means of uniting the crypto community and contributing to the effort of combatting the coronavirus outbreak has been concluded. The campaign was organized by the Waves.Exchange on the basis of smart contracts, taking into account user predictions on the spread of the Covid-19 pandemic in terms of increasing or decreasing numbers of infected around the world. The week of April 4-10 saw a new maximum number of confirmed cases of COVID-19 at 595,802.

The successful completion of the charity campaign launched by the Waves.Exchange in support of the fight against the coronavirus outbreak was marked by the end of predictions placement. The placement was halted as the dynamics of the pandemic reached their peak and have started to decline. The distribution of prizes has already taken place and the lucky winners can use their winnings for charitable purposes.

Given the success of the previous event, the Waves.Exchange is announcing a new campaign, as Waves.Exсhange users are invited to vote whether the dynamics of COVID-19 infections will reach a new peak by September 1, 2020. New COVID-UP-SEP20 and COVID-DWN-SEP20 tokens have been released for the campaign and under the same rules and principles of participation. COVID-DWN-SEP20 will win if, until September 1, the number of infections per week does not exceed the weekly values from April 4 to 10. COVID-UP-SEP20 will win if the number of infections per week is greater than those during the week of April 4-10.

The #CryptoCOVID19 was originally launched by The Giving Block and GITCOIN projects as a means of collecting charity donations. Many other crypto projects joined the campaign, including the Brave browser, The Block, NEXO and Gemini.

Data on new cases of infection was provided by oracles from the Data Repository run by Johns Hopkins CSSE, which received data in real-time from the World Health Organization.