Finding Out the Most Trending Bitcoin Keywords and Searches on Google 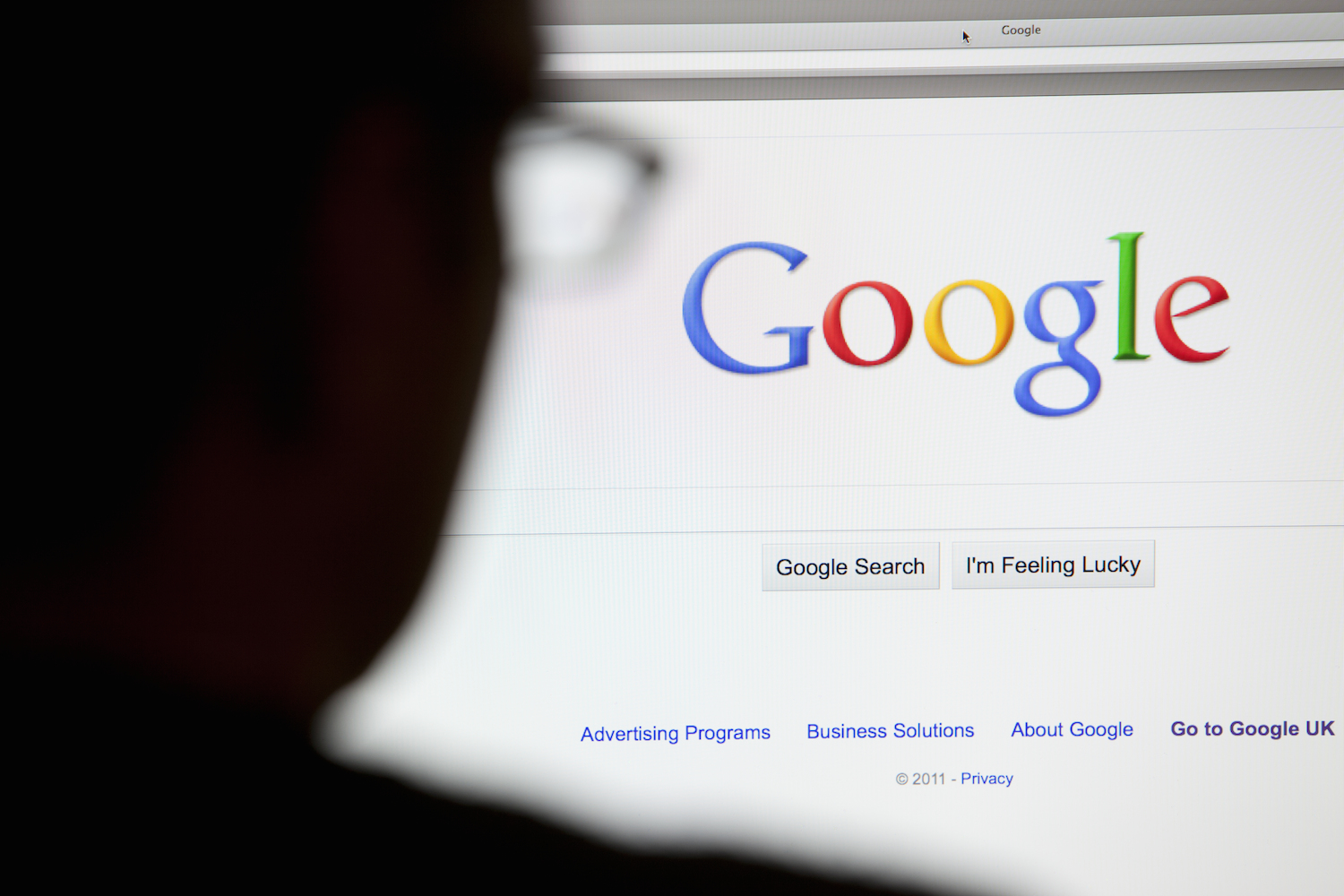 Since “bitcoin” started gaining more attention in the past few years, it has been noticed that the term is closely correlated with certain keywords and trends. When people search online for Bitcoin-related matters, there are specific keywords, comparisons, questions, and terms that are used in conjunction more often than others. Today’s article will explore what words are most associated when people conduct Bitcoin searches.

Bitcoin is no longer an obscure term that only tech-savvy people know. Now, almost anyone with an internet connection has heard about it, and those who have just learned of its existence, either via media or a crypto enthusiast, will most likely do an online search for more information.

However, people that are new to crypto are not the only ones who perform searches related to these crypto assets. Analysts, academics, and long-time crypto traders constantly scour and monitor the internet for Bitcoin statistics and assessments as well.

The Google Trends (GT) is a tool used by people who are looking to discover the specific keywords which are used in association with Bitcoin searches. From the statistics gathered by the website, it can be noticed that there had been a drop in interest for Bitcoin, but searches for the coin saw a resurgence on March 15-21, 2020. That particular week, the word “bitcoin” had a GT rating of 77, but now the rating has dropped with 19%, bringing the number down to 62.

GT’s data shows us what people are thinking when researching Bitcoin and what subject related to the coin they are most interested in. Answerthepublic.com, an analytical website, delves even deeper into Bitcoin keyword statistics, drawing out flowcharts that visually depict 180 Bitcoin-related questions, 519 alphabeticals, 140 prepositions, 60 comparisons, and 20 related terms.

Answerthepublic.com takes searches from the databases of Google and other browsers to project a more accurate representation regarding a specific word or keyword. The data found by the company shows that there are on Google alone 300 billion searches on a daily basis, and 20% of them consist of new types of questions, comparisons, and prepositions.

The questions section has been divided into 10 Bitcoin-related phrases that contain “are,” “can,” “how,” “what,” and several others. For instance, the “are” section has questions such as “are bitcoin wallets safe?” and “are bitcoin transactions traceable?”

In the 60 comparisons that have been researched, Bitcoin has been paired with various other digital assets, gold, the US dollar, and the stock market. The alphabeticals list features Bitcoin-related language, which is searched regularly on Google in alphabetical order. The most common prepositions list includes attributives such as “bitcoin is a currency,” “bitcoin is dying,” and “bitcoin is fake.”

The Bitcoin keyword statistics provided by Answerthepublic.com are derived from Google’s autocomplete data that has been filtered into the site’s listening tool.

Data supplied from GT and Bitcoin keywords can be of use to both individuals and organizations that are looking to formulate price predictions. The two most-searched terms used in combination with “bitcoin” are price and website traffic. The prices of the cryptocurrency market have always been heavily influenced by media, news, and gossip.

Several reports released throughout the years have pointed out that the price of Bitcoin is closely tethered to online trends and GT ratings. The head of global marketing at SEMrush, Olga Andrienko, stated in a report made last June “identified that there’s an 80.8% correlation ratio between Google searches and bitcoin price,” from June 19 to June 26. A positive correlation means that the two variables move in tandem.

Another report surfaced in September, which presented that price and GT data manipulation was possible. It was recorded that on September 5, 2019, the word “bitcoin” experienced a surging trend on the GT website, which is thought to have originated from Romania. Bendik Norheim Schei, the owner of the Swedish cryptocurrency news outlet, Kryptografen, speculated that GT search alerts were most likely artificially inflated by people with virtual private networks (VPN).

Scammers regularly use this to manipulate the “related queries,” which are associated with scams such as “bitcoin superstar,” “bitcoin era,” and “bitcoin moon.” These specific searches appear every day in the top “breakout” keywords, as they are most probably typed by those looking to take advantage of people’s browser searches. “It is reasonable to assume that someone is behind these radical changes,” stated Schei in a report issued by Kryptografen in September.

“That the same pattern can be seen all over the world may indicate that VPN services have been used to distribute the search across the world, thus achieving a global trend,” Schei further explained. “Google Trends points out that changes have been relatively large in Romania. Is this the source, or is it just because there have been fewer searches for BTC previously? Whatever the answer is–something very strange has happened to the interest in the keyword ‘BTC’ this past week.”