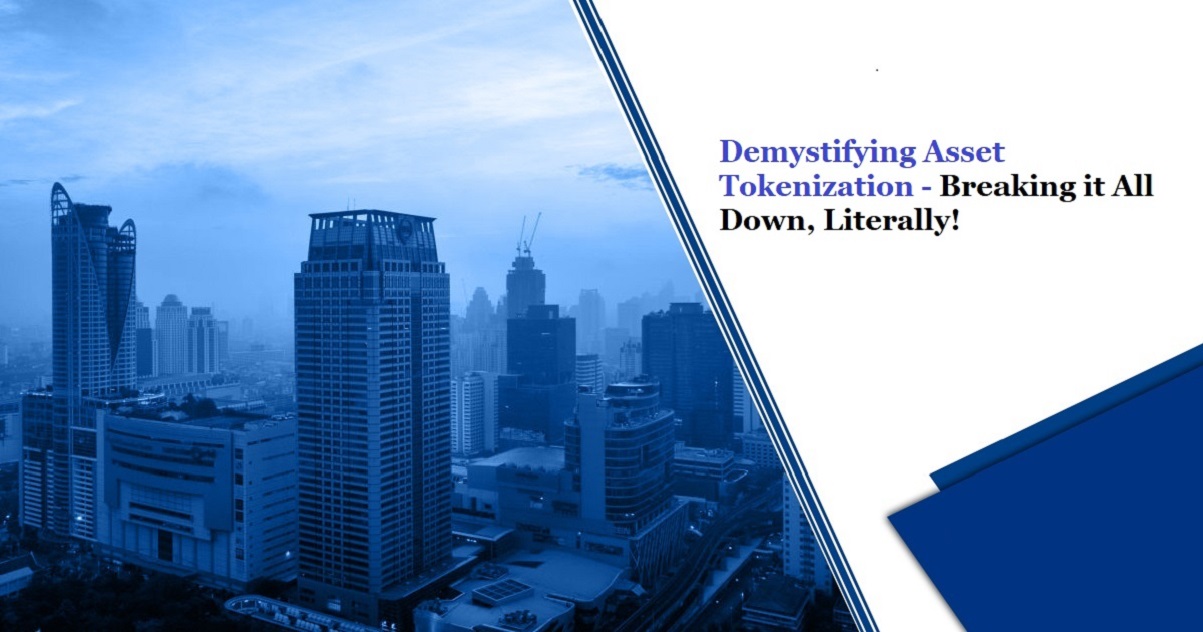 The world of investments has always been looking out for processes to break down an asset into small constitutes but at the same time, not to compromise on the value of the assets itself. They knew that splitting an asset into smaller parts would greatly enhance the liquidity and investor participation. However, to do so without compromising on the price of the asset and using extremely dependable paperwork was a challenge that has for long plaguing the investment industry.

Traditional paper ledgers were difficult to maintain, and they did not present an easy option to trade when trading and investments were globalized. A simple excel sheet could probably solve the problem. Still, the challenges in the arena of manipulation as making a change was as simple as deleting the contents of a cell and replacing it with something else! This increased the possibilities of fraud.

Arriving at a solution that converges the advantages of both the old and the new, send you the pic. Until the digital and immutable ledger technology called blockchain made its entry. The confluence of security and immutability along with its global reach and accessibility made it the panacea that the world of investments was looking for.

Now that the recordkeeping has been taken care of, it is time to address the “breaking down of the asset.” The process of breaking down a large asset into smaller representatives is called tokenization. Tokenization can have different definitions based on context. However, in the context of asset tokenization, it can either represent shares in the asset or profit shares or equity or debt. Read more at: https://www.techbooky.com/demystifying-asset-tokenization/