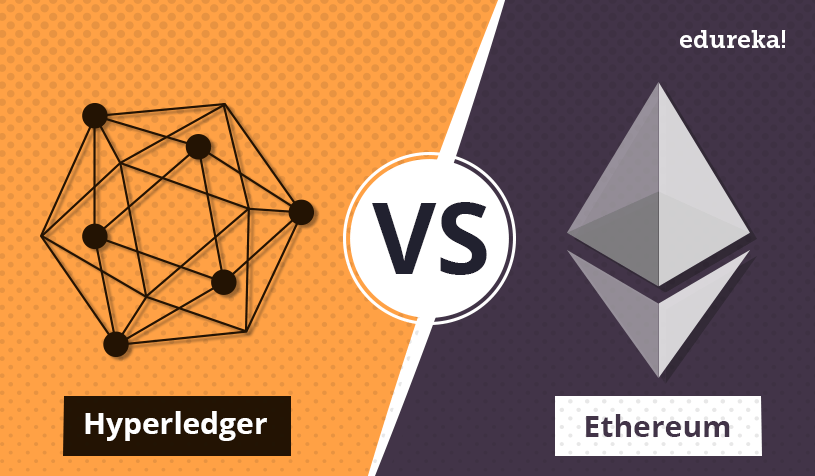 Ethereum and Hyperledger have brought a boom of interest in the world of Blockchain technology. Both of these blockchain technology platforms are finding feasible applications in industry as open-source platforms as well as collecting host developers for their reason and heartening the collaborative blockchain-based tools and framework’s development. 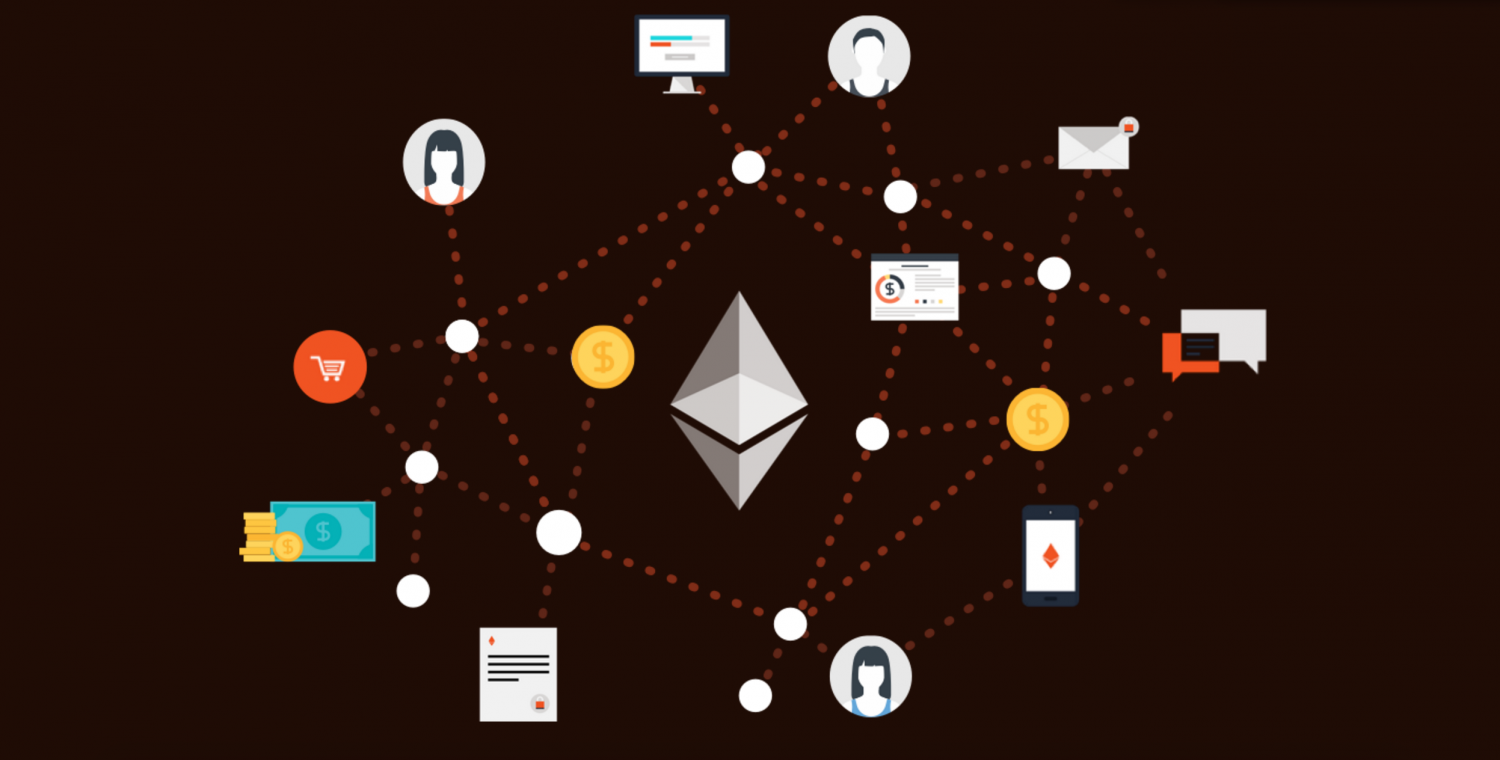 This is known as open-source and a public network of blockchain that allows the decentralized apps to be generated with the use of smart contract functionality. Ethereum is developed by Vitalik Buterin as an extension to the concept of innovative core blockchain. To improve protocols of bitcoin to support the apps beyond currency issuance, it was developed. It can write and deploy smart contracts easily. It has bits of code to execute them on the network, therefore this platform could help the developers for writing the program’s code for creating decentralized organizations. Here are some of the following points through which you can know every detail about Ethereum, check these out-

Ethereum development company works to accomplish the goal of Ethereum that is to provide a mass audience along with a decentralized platform by which they can leverage the smart contracts used for app development. Also, it can be considered as a platform for the B2C business.

Since it is a public network, it is globally open to join anyone. Just connect simply your PC to the network and start getting Ethereum blockchain’s blocks.

It is designed to be a permissionless and public network, and it refers to that it is entirely transparent and there is a record of all the transactions on the blockchain that visit everyone.

Ethereum follows the steps of Bitcoin in executing a proof-of-work consensus mechanism based on mining. Ethereum networks all nodes have to agree upon all transactions, irrespective of whether they take part in it or not but they have to agree upon a general ledger state.

In-built currency is provided in Ethereum’s blockchain network by Ethereum development company. This smallest unit for ether can be called Wei.

As we know that every industry and business is distinctive in their way and the apps fulfilling their needs must be customized. The Ethereum blockchain works with the common protocol for each thing that works on the network, while the Hyperledger works as a software for the people who develop the customized blockchain for the business requirements. Hyperledger blockchain development is known as an open-source concerted project that is hosted by the Linux Foundation. It is neither a platform nor a tool like Ethereum. It is popular as an umbrella strategy with various platforms to develop solutions for businesses.

Hyperledger is focused solely on leveraging the DLT and blockchain for business. Also, it follows a modular method and offers flexibility in the execution. It should be the desired platform for the persons related to B2B businesses.

In this, only a predefined number of systems are involved in the blockchain network and it is restricted to access it. In case, if a new peer wants to enter the network, then they need permission for it. Participation’s inclusive mode makes the procedure of consensus much easier in comparison to the public blockchain network.

It is designed to be a permissioned and private network because you are required to have permission for accessing various particular resources. Also, no person outside the network can have access to any of the data resources on this blockchain.

All the nodes have to select between a no-op mechanism and an agreement protocol in the Hyperledger blockchain development. It massively decreases the computational power needed to reach consensus in public blockchain networks such as Ethereum.

Use cases need cryptocurrency, and Ethereum can be more beneficial but it doesn’t refer that Hyperledger can’t find the issue. If needed, tokens and cryptocurrency can be developed in Hyperledger through chaincode and execute them in the business logic.

In terms of Hyperledger, smart contracts are meant as chaincode and it is developed in the Golang of Google.

Hyperledger vs Ethereum: Which One You Should Choose?

To end this confusion between these two blockchain platforms, here we have put it down simply. If crypto is not your main purpose and you are focused upon business data and privacy, then Hyperledger will be the right choice to go with. And, if you want to have the power of cryptocurrency, then Ethereum should be the obvious choice for you.

In this article, we have provided you an overview of Ethereum vs Hyperledger, the two mostly used blockchain platforms that have their different feasibilities and characteristics. If you still have any confusion, then you contact any Hyperledger or Ethereum development company and can take help to figure out which platform is more appropriate or suitable for your requirements of the business. As per the above-mentioned usage and characteristics, you can easily understand and can decide to make up your mind for choosing between Ethereum vs Hyperledger.