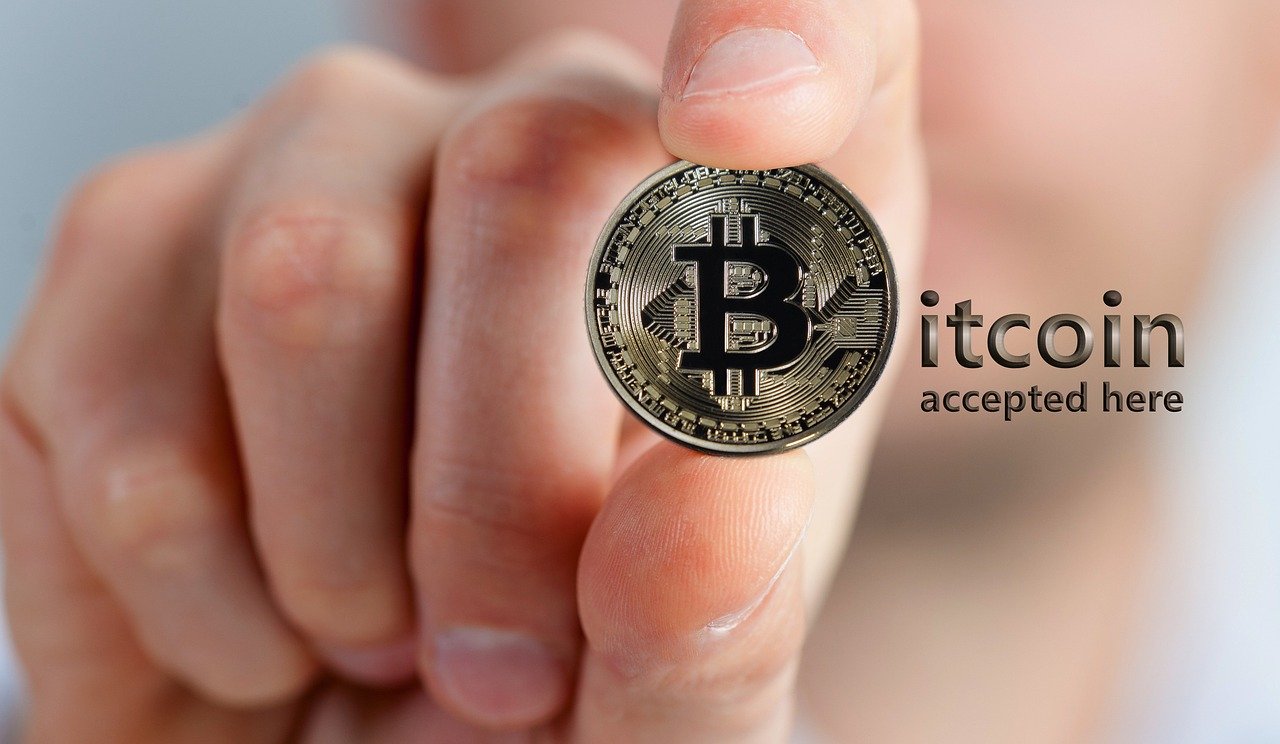 Bitcoin has not achieved mainstream adoption despite being around for over 11 years now. The world’s leading cryptocurrency has captivated an audience, yet one that needs to keep growing at all times.

Getting more people excited about Bitcoin can be achieved in many different ways. Over the years, it seems as if the focus has shifted primarily to making a lot of money quickly by buying and selling BTC. That approach isn't necessarily the right one, especially when it comes to an incredibly volatile asset such as Bitcoin.

The initial "growth explosion" for Bitcoin came through far more normal means. Word of mouth is a very powerful tool when trying to have a message be heard. In this modern era of social technology, spreading the positive aspects of Bitcoin and other cryptocurrencies should have been a breeze. More effort is clearly needed on this front.

Another prominent factor to boosting overall adoption of Bitcoin comes in the form of prominent referral programs. Vaultoro, the world's leading Bitcoin gold cryptocurrency exchange is paving the way for much broader adoption of cryptocurrencies.

Not only does the company enjoy an excellent reputation, but their affiliate program is the most lucrative in the industry. There is a genuine incentive to spread the word about the company and Bitcoin.

Combining the power of word of mouth and trustworthy referral programs will have an interesting effect on the future of Bitcoin. Now is the time for trusted brands to establish themselves further and gain a competitive edge over others.

With the help of the broader community, the coming years should lead to a higher rate of Bitcoin adoption. That can only happen if everyone does their part accordingly.

Despite there being ample room for growth where Bitcoin is concerned, the current network statistics look very positive. BItcoin's network has an average of more than 700,000 unique addresses used on the Bitcoin blockchain. 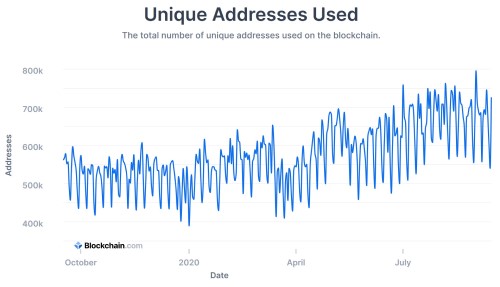 Granted, this is not the highest figure ever achieved. The peak of late 2017 has not been reached ever since. At that time, over 922,000 unique addresses were used on the Bitcoin blockchain. A remarkable milestone, although the figure dropped below 400,000 by April 2018.

Keeping that in mind, the current number looks more than healthy. Unique addresses do not automatically represent unique users, thus it is difficult to gauge the size of the actual number of Bitcoin users. Utilizing the marketing machine to its full extent will ensure future growth can be achieved for many years to come.