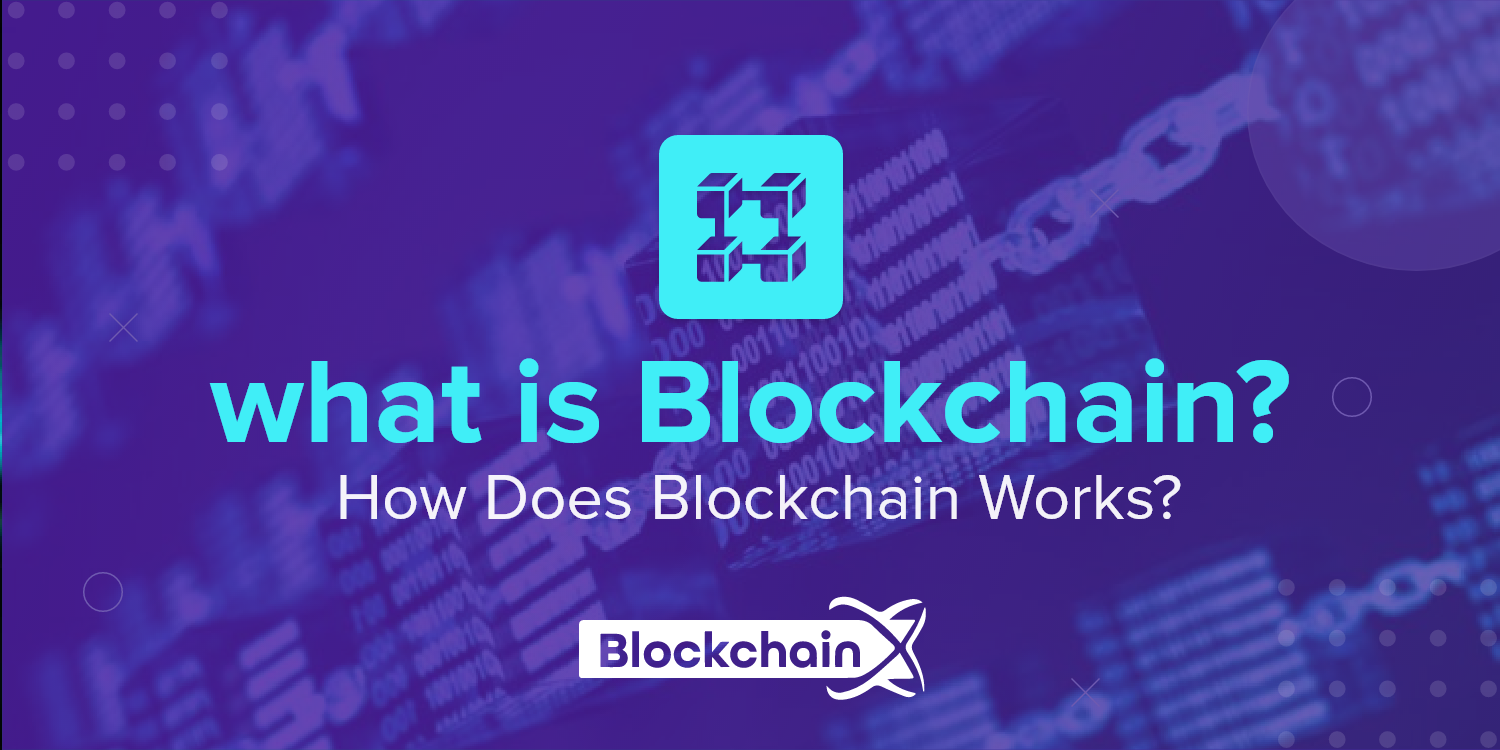 The blockchain, is a technology that allows you to create a ledger distributed in a computer network without the need for a central server or database . Updating and managing this accounting book can only be done in consensus with all the parts that make up the network.

For this reason, the computing power of all nodes in the network is used not only to enter information, but also to protect it against unauthorized modifications. As a consequence, the blockchain allows very high levels of security to be achieved compared to other technologies.

How does blockchain technology work?

For blockchain technology to work, it is first necessary to create specific software for it. This software allows computers to create the network that will run the blockchain in a distributed way. As it happens in the case of Bitcoin and other cryptocurrency software . Generally, this software is open-ended and protected with free software licenses . This implies that they are public, transparent and can be used, reviewed and contributed by anyone.

As it does not have a database or a localized server, a blockchain-type network is attributed the characteristic of being a distributed network . This means that the information is replicated in all the computers in the world that are connected to the same blockchain. In the event that more than 50% of the computers that make up that blockchain network are not from the same person or company, we can say that the network is decentralized. With this we can say that it does not have an “emission, control or power center” .

In essence a blockchain network is just a database that allows new records to be read and written. All this without being able to modify anything that exists in it. All the records stored in it are linked to each other with very advanced mathematics. Making it impossible to include something that is not consistent with the rest of the included records.

How is a blockchain built?

Now the construction and operation of the blockchain depends on a series of elements that we will examine below:

A block is a set of committed transactions and additional information that has been included in the blockchain. Each block that is part of the chain (except the generating block, which starts the chain) consists of:

An alphanumeric code that links to the previous block

Another alphanumeric code that will link to the next block.

The block in progress tries to find out with calculations the third point that we have indicated. A code that follows certain rules to be valid and can only be obtained by testing non-stop. But how are these blocks generated? Well this is the work of the next element to examine.

Miners are dedicated specialized computers or equipment that bring computational (or mining) power to the bitcoin network. This power is used to verify the transactions that are carried out. Every time someone completes a block, they receive a reward in the form of bitcoins and / or for every transaction that is made.

A node is a computer / chip connected to the bitcoin network using software that stores and distributes a real-time updated copy of the blockchain . Every time a block is committed and added to the chain, it is communicated to all the nodes and it is added to the copy that each one stores.

One of the biggest curiosities that the bitcoin protocol has is that each unit is not a file as such, which is sent as if it were a movie or song, in the style of a P2P protocol such as BitTorrent. Actually, it occurs is a record of the change in ownership of a specified number of bitcoins in the blockchain. The most common node software in the Bitcoin network is the Bitcoin Core .

Of course, all cryptocurrencies follow this three-part structure, each with its own peculiarities. But this simple form of operation guarantees the maximum security provided by the blockchain.

The profits of the blockchain are quite a few. In fact, it is about implementing in multiple sectors in a technological career that will forever change indispensable aspects of our individual and collective life.

Blockchain technology is essential in the creation of cryptocurrencies. These can be used to transfer value between people around the world. In addition to digitizing the property of everything that has value (whether tangible or intangible), it allows us, among other things, to create immutable records of properties and digital assets that can be transferred between people without having to require a trusted intermediary such as so far (banks, notaries .The blockchain and the way it works, makes this technology one of the safest we have. All this thanks to its distributed structure, the use of strong cryptography and a powerful consensus system that ensures the integrity of the data.

At this point we can say that blockchain technology is one of the most powerful tools we have today. Its capabilities and utilities are barely being explored. However, technology has proven its suitability in different uses, radically transforming the way we do things.

Exploring and further developing Blockchain Technology will take us to a point where we can interconnect the world more. All without compromising our privacy and the security of our systems and data. Thanks to this, we can say that blockchain technology takes us to the next technological evolutionary step.