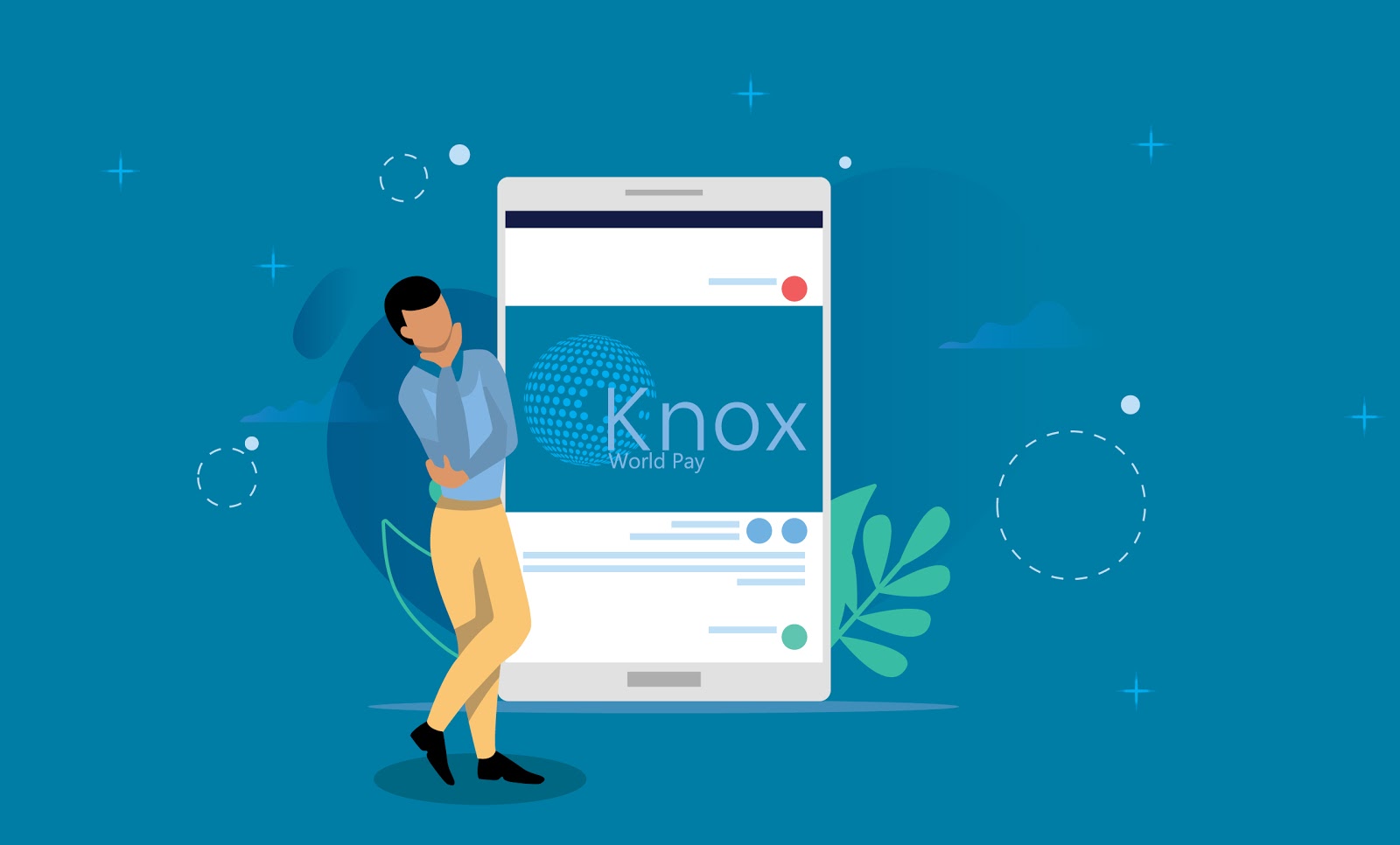 The statistics couldn't paint a clearer image! 31% of the world's adult population, according to the World Bank's reckoning, find accessing financial services a mirage. The situation wouldn't be as scary, were it not for its significance in poverty alleviation and the attainment of economic progress. Accordingly, nations are mulling various interventions to redress this situation.

One of the touted interventions is the adoption of digital payments. Even the most skeptical of regimes are warming up to them. Scanning the crypto environment reveals many nations at different stages of their adoption. Several projects have also jumped into the mass adoption bandwagon.

Apollo Knox World Pay is one of the platforms promising to realize these mass adoption of digital payments. This article sets out on the journey of discovering Knox World Play, its features, the solutions it provides in bridging the gaps in the uptake of financial services, and importantly, its value proposition.

Apollo Knox Wordplay is the world's premier blockchain-based digital payment system with a global reach. It prides itself on being the first system to remove the barriers to financial inclusion. Its critical features include:

For Knox World Pay to attain a universal payment platform's status, it has to contend with the barriers to mass adoption of cryptocurrencies. Before looking at how it will tackle those barriers, let's familiarize ourselves with the most significant ones.

The Elusiveness of Mass Adoption

Despite the advancements made in mainstreaming digital payments, their mass adoption remains elusive. Several factors explain the continuance of this state of affairs. Here are four of the critical concerns hampering their uptake:

Blockchain technology and cryptocurrencies are a preserve of the tech-savvy. One requires a computer, internet access, or high-end digital devices to enjoy their use. This complexity waters down public interest in them and adoption. Enhancing their uptake calls for the simplification of the underlying technology.

Since their inception in 2008, cryptocurrencies have grown in leaps and bounds. That said, their acceptance is still low, even in the most developed economies. The situation is dire in developing economies where large populations remain either underbanked or unbanked. To actualize mass adoption, there's a need to encourage their daily usage.

One quality defining cryptocurrencies is its volatility. Digital Currencies can depreciate as quickly as they appreciate. Additionally, they are prone to hacking and theft. The uncertainty associated with many of them dampens enthusiasm towards them.

Tapping into The 7 Billion-Strong Customer Base

Availing financial services to 7 billion people across the globe remains critical to Knox World Pay's objectives. To realize that, it will bank on several strategies addressing the barriers to financial inclusion as outlined above. Its four-pronged approach includes:

Divide To tackle the technical complexities relating to blockchain and cryptocurrencies, Knox World Pay uses simple technology. You don't need to have a computer with internet access or a smartphone to transact. A simple feature phone will allow anyone to send or receive funds via SMS, QR codes, and offline codes.

For successful mass adoption of digital payments, there's the need to integrate them into everyday transactions. Knox World Pay attains this by adopting a worldwide agent model.

The agents will sign up users to the system. Further, they will allow them to deposit and withdraw funds from their accounts. The agents will establish sub-agents, thereby taking the services closest to the people. In this way, residents of the most detached places on the earth can access world-class financial services.