How Social Media Platforms Work On the Blockchain 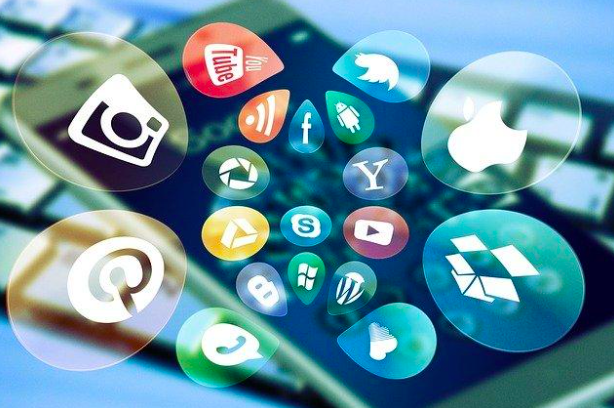 Open-source social media is a decentralized social media network extension. It uses blockchain or peer-to-peer technologies and lets users self-host without infringement of privacy or freedom of speech. Open-source social networks enable users to learn how social media algorithms function. Users don't have to log into central websites like Twitter and Facebook. Instead, they can join instances and decide whether to keep them private or public.

A check on user commodification

Thanks to end-to-end encryption and the absence of third parties and peer-to-peer networks, it’s impossible to gather and utilize personal information without consent, giving users more control over their data. The use of public and private keys ensures this. With a private key, a user initiates a transaction whose details are kept in a data block in the blockchain.

Data is stored in these blocks in a cryptographic hash form. They're one-way algorithms, meaning the hash can't be decrypted to access the original data. Every hash is unique, and each unique data generates a different hash. A minor change in the data also creates a different hash. This means the data stored in blockchains is immutable, and the records cannot be altered, ruling out the possibility of identity theft, data breach, and user commodification.

All interactions on centralized social media platforms are accessible to the platform moderators, severely threatening users’ privacy. However, blockchain social media platforms have decentralized mechanisms to ensure privacy while helping realize users’ rights to freely express themselves. The distributed ledger technology allows users to transact privately because only the sender and recipient will know the transaction contents.

Blockchain social media not only offers non-monetary benefits it also provides materialistic rewards. Some decentralized social networks gift users for posting on their platforms. Like most blockchain ecosystems, these rewards are usually in the form of the platform's cryptocurrency. Additionally, blockchain social media networks allow users to conduct crowdfunding campaigns following similar processes to token sales effectively. They also use the native cryptocurrency to promote user-to-user financial deals.

Open source and blockchain social networks let users access and take charge of the algorithms behind functionality and features. A user can source-specific information by self-hosting any network or modifying the algorithm. Users can also control their feed without third-party meddling. The data is also stored in a decentralized server network, ensuring that no one can access it without authentication.

Since traditional social media networks are centralized, users’ data is not in their control. Anybody can edit or permanently delete the shared content without the users’ permission. Blockchain launched Minds, a decentralized social media network that lets users save their content permanently and ensures that no one can delete it once published. This platform offers options to users where they can delete all past activity traces if they want to.

Blockchain-based social media networks enable users to have full control over how and where their content is distributed. This improves their capacity to benefit from passive income production. Decentralized networks also reward users for posting on their platforms.