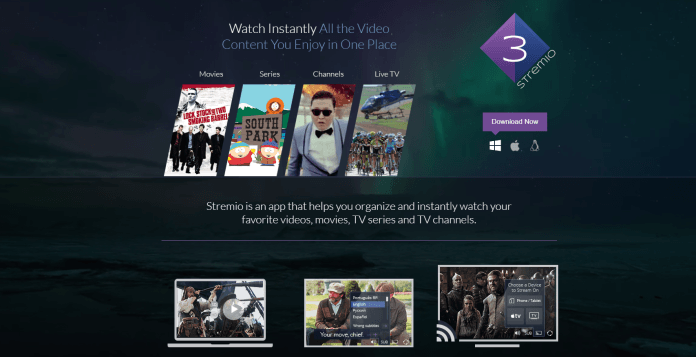 Stremio, an online video and content management application, has integrated WINGS into its crowdfunding campaign for its AdEX platform, which aims to create a transparent exchange market where it is possible to audit advertising compliance and improve offers in this regard.

Being WINGS a decentralized system in which its users make decisions based on the results that the predictive markets provide to finance projects and that can be accessible to many through instant messaging services like Telegram, Stremio gave it the responsibility of managing this campaign. At WINGS projects must be approved collectively before beginning their funding round, and funds are secured by an smart contract while participants discuss how to run the project and govern it.

In this way, Stremio will experiment with blockchain technology, creating this market and expanding the possibilities of those companies or individuals that are advertising in different visual media. For example, being a system where trust is one of the main components, it is possible to get customers and media perfectly understood, with a public blockchain system to perform micro transactions.

The scheme proposed by Stremio proposes to use the Stremio AdEx Tokens, exchange tokens that will be used by advertisers and media to facilitate billing and purchase advertising space. Stremio's biggest goal is to offer innovative audio-visual solutions using a peer-to-peer network. The initial impulse was received in August of this year from BitmainTech and already has 500,000 active users and 3 million downloads of the API, with a sustained growth of 100,000 new users monthly.