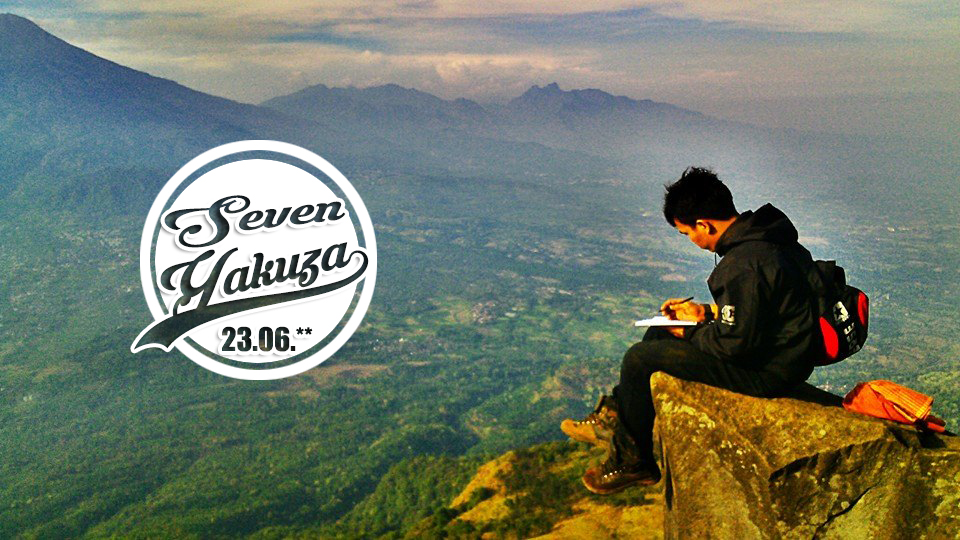 Many people are unaware what the term initial coin offering means. However, if you know what a digital currency is, the premise is quite simple. Every project has to start somewhere, and also needs money to get it set up, and an initial coin offering is a great way to raise funds for these developments. A new digital currency is more often than not created by a team of developers who are looking to start a new project. They tell the wider community about this project using a whitepaper that contains all the key details and information in the hope that people will back the project and invest their funds in it.

Backers are usually investment firms who see some potential in the project, so they contribute money to help the new project launch. In return they will get a share of the initial coin tokens of the new currency, with the hope of the new project being successful and the tokens becoming worth more than the money that they have invested initially. This is a great way to fund a new project as not only is money raised, but it also helps to distribute the initial coins in an ordered and fair method.

The very first ICO in creation was in July of 2014, and was started by Ethereal. Although it was the first ICO in creation, to this day it is still the most successful, raising a staggering 18M to help it launch and then stay maintained throughout its life. People were drawn into this new type of technology, and everyone wanted the chance to get their hands on a piece of the newest and most up to date digital currency. Initially the project was described on whitepaper by its developer, a man named Vitalik Buterin, a developer who was already associated with bitcoin, so already had a firm interest in the market.

Since the very first ICO in creation was so successful in being funded and taking off, other developers soon also started creating, and many more ICOâs followed in the same year, with more and more appearing every year. The amount of ICOs available to fund shows no sign of slowing down in the near future, with multiple projects at a time requiring funding. Due to the huge demand of this new project now, it is hardly surprising that not all of the projects succeed. There are many that simply cannot get their name out there far enough for enough people to know about them. The less people that know about them, then the less chance there will be other people or businesses that are interesting in backing and funding them. Those that are successful however enable those that invested to make back their money, and also be able to include their own ideas in the development of the new digital currency.

For upcoming years, if you have the interest to launch an ICO, choose the best blockchain developers to build from the best ICO development company and get the product on time.

I would like to suggest the firm ICOCLONE who provide the ICO launch services from scratch.

Great one! This article will be useful for newbies and the early Investors!

If you are planning to Invest in ICO in this upcoming year, you should be careful in selecting the right start-up/Developers team which has specialized Developers who can really implement the Features and Deliver the product in time!

A great article with deep information .There are various advantages and disadvantages of cryptocurrency ICO as described above but in order to locate right ICO for yourself you have to consider expert ICO development company with a proficient team of blockchain developers. You can reach them at https://antiersolutions.com/cryptocurrency-exchange-development-company.html The company is diligent, flexible, well managed and committed to its projects.

Thanks for writing this great article! It’s very informative, and this is the best information of Initial" rel='nofollow' target='_blank'>http://blockchainerz.com/blogs/step-by-step-instructions-to-assess-an-initial-coin-offering">Initial Coin Offering Assess. Equally great article,great to read!