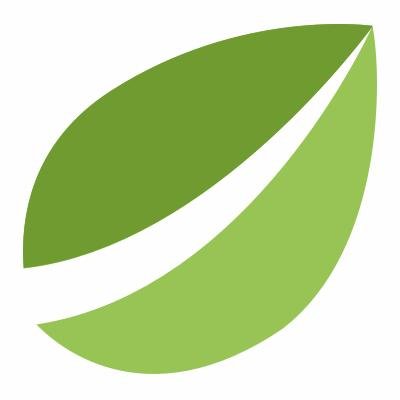 A scalability solution for Bitcoin seems to be urgently required, so the community is considering to fork the network this year to join Bitcoin Unlimited. Recently the biggest exchange houses of the ecosystem, among them Bitfinex, spoke about it, assuring that in this scenario they will keep using the original blockchain, although they adapt to trade in both.

Well, Bitfinex was quick to propose its own measures to anticipate the situation, since, in order to test the market, it has just created and made the new Chain Split Tokens (CST) available on its platform. These are two: the BCCs, which represent BTC (bitcoins of the Core network), and the BCUs, which represent the BTUs, the not yet existing Bitcoin bifurcation.

As indicated in the terms of use of the CST, users of its platform will be able to trade with these tokens between March 17 and December 31, 2017, period of possible implementation of the Bitcoin hardfork. In case it happens at any point between these months, the tokens will be exchanged by BTC (bitcoins of the Core network) or BTU (bitcoins of the Unlimited network), according to the one owned by the owner. On the other hand, if the fork is not made, the BCU tokens will acquire a value of zero and will be confiscated and destroyed by the exchange house; While BCCs will be exchanged for BTC.

For now, it will be possible to create these tokens by "dividing" bitcoins through the Token Manager menu of the page. Once a bitcoin has been split, it will be removed from the account and replaced by a BCC and BCU with which it is already possible to trade at par with the USD. However, using the same menu, it will also be possible to reverse the process to recover the equivalent in BTC.

In addition, some improvements are planned for the process, such as a real-time display of the CST trade and a separate cold briefcase for split bitcoins. Despite this initiative, Bitfinex made it clear that it will not be responsible for possible failures in the Unlimited network, and that after this trial period may or may not list the BTU, in case it comes into existence.