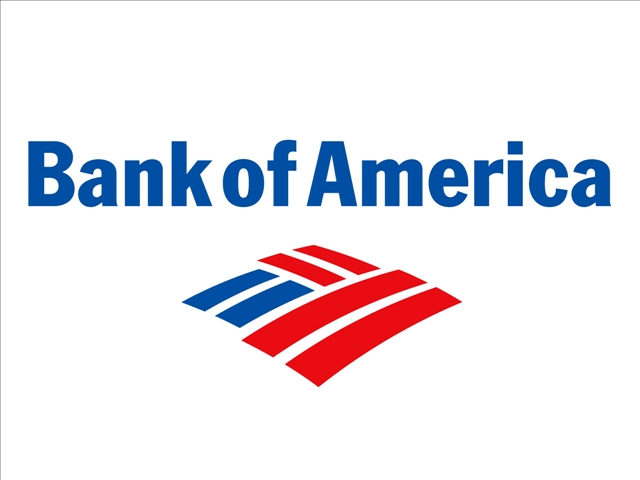 Bank of America Merrill Lynch (BofA), the second-largest US bank by asset volume, was able to demonstrate that it can offer a solution for the purchase and sale of secured financial assets through the use of a blockchain based on Ethereum's infrastructure, in which they would issue letters of credit.

However, the financial institution considers resistance to adoption as the main obstacle to the implementation of its application, which allows the automatic generation of letters of credit between parties interested in doing business. Through a presentation in New York last week during a Microsoft event, Bank of America (BofA) Director of Supply Chain Finance and Trade, Ann McCormack, demonstrated how the process works and which way the codification of the letters via blockchain favors the transparency and security.

The next step, according to McCormack, may be that Microsoft's customer ecosystem helps test the levels of adoption that this solution could achieve, thus covering the doubts that BofA still has about it. According to McCormack, it would seek to appeal to the corporate client base, both the bank and the technology, to measure the initial response in terms of acceptance of the system. The Bank of America proposal is coupled with Azure, a Microsoft-promoted cloud solution that the application will run once it is up and running.

Generally, a letter of credit is considered as a guarantee provided by a bank or other intermediary of the financial world as collateral between parties wishing to carry out a transaction of purchase or sale of any asset or value. Since last January, it is known about the registration of a series of patents related to blockchain applications by this financial institution, which apparently has not been slow in finding practical results.