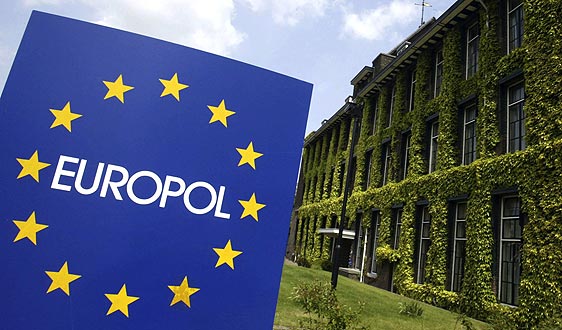 The European community has been very involved in the blockchain advances and led important discussions on the criptomonedas that could open a new chapter of distributed technologies. This week, the use of Bitcoin as a method of payment in the European Union was discussed during the 4th Virtual Coins Conference of the European Police Office (Europol).

The Europol European Cybercrime Center (EC3), charged with enforcing the law against crimes on the Internet, held the event on 22 and 23 June and reported on Wednesday all details of that meeting , which was attended by members of EC3, Analysis Project staff and about 150 invited experts.

Also, one of the topics that generated the most stir in the European and the world of the cryptocoins, was the adhesion of Bitcoin to the discussions of the conference; Where it was considered the possibility of recognizing the cryptographic currency as a method of payment and as a unit of value stored under laws that benefit the entire community.

To address this particular issue, and to discuss the correct use of Bitcoin, the center invited organizations and institutions from all over Europe, together with companies specialized in the handling and sale of cryptographic currencies, including Coinbase, Localbitcoin, Bitpay, Xapo and Bitfinex.