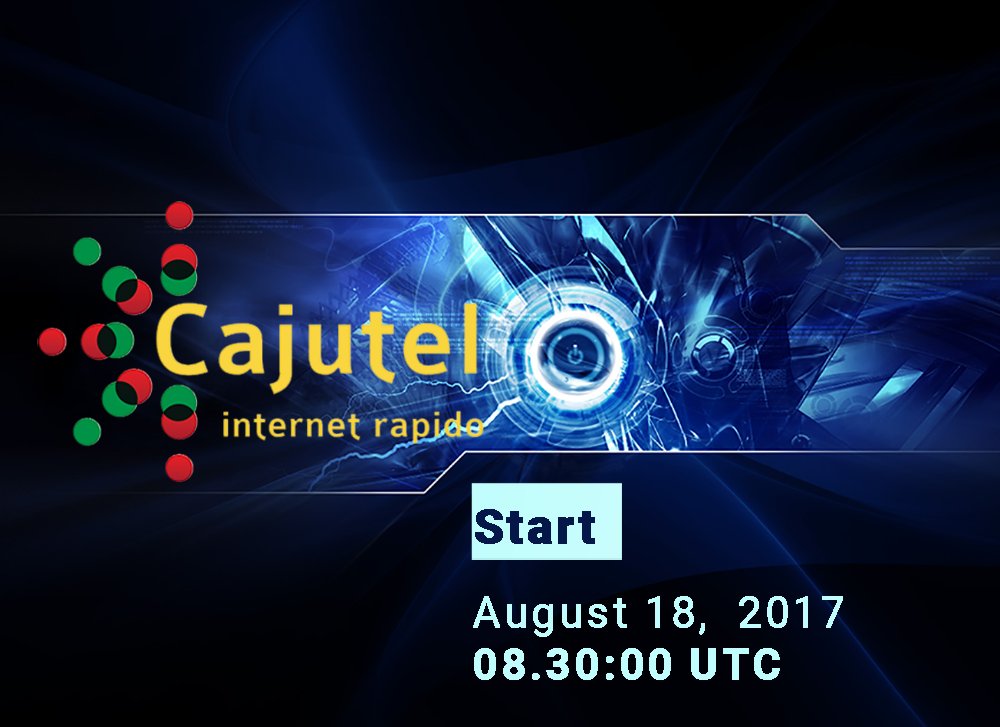 The Initial business plan was not made in light of an ICO the plan was of going for IPO’s in New York stock exchange but one of team members have immense faith in blockchain and crypto technology like Ethereum The decision was profitable not only in the favor of company but also for the investors. He appreciated the offering of ICO instead of Initial public offerings(IPO), he has quite a great understanding of crypto currency and very confident about ICO offering plan.

Hence , It is decided to raise funds by ICO. In fact, going to a ICO as an option to stock exchange not only providing shares of the company in form of tokens but also providing certified (by the entry in blockchain) shares which also can immediately released as tradable token in various exchanges

Plenty of times ICOs don't have a genuine item sometimes they invite funding for some fancy sci-fi non-realistic projects. But this one is completely genuine because they are raising funds for starting a telecom company in western of Africa where people have no interaction with the internet. Today where the world is enjoying the 4G technology and more they don’t even have 3G currently.

Cajutel is a Guinea-Bissau based company having 25 years of experience has the vision to bring the speediest network in the country not only urban areas but the company aims at providing 4G technology accessible and affordable for every individual at around 30% lesser cost than available telecom company’s offering. This will prove to be the most revolutionary step in the growth of country’s economy as well as education standards.